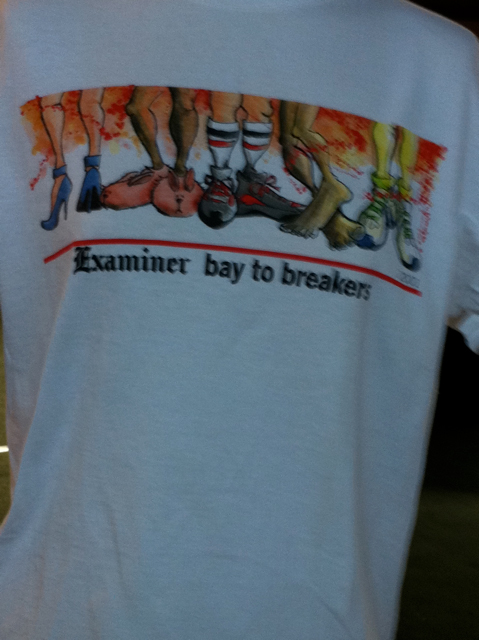 This year was the 100th anniversary of the Bay to Breakers 12K race. The Bay to Breakers has been named by ESPN as one of the top things every sports fan must do before they die. World-class athletes share this course with runners, walkers and some of the most outrageously costumed participants from around the world. It is one of the oldest races in the world and is renowned for its unique and irreverent character.

For many years the lead sponsor of the race was the SF Examiner newspaper. But times have changed and the lead sponsor is online retailer Zazzle . Zazzle (love that name) brought a lot more pizazz to this year’s race and Mannequin Madness played a role in that.

Zazzle hosted a week’s worth of events and activities leading up to the Bay to Breakers, culminating with the Greater Body Expo two days prior to the race. What was extra special about the Expo was it included a display of Bay to Breakers t-shirts and memorabilia from 1912-2011. 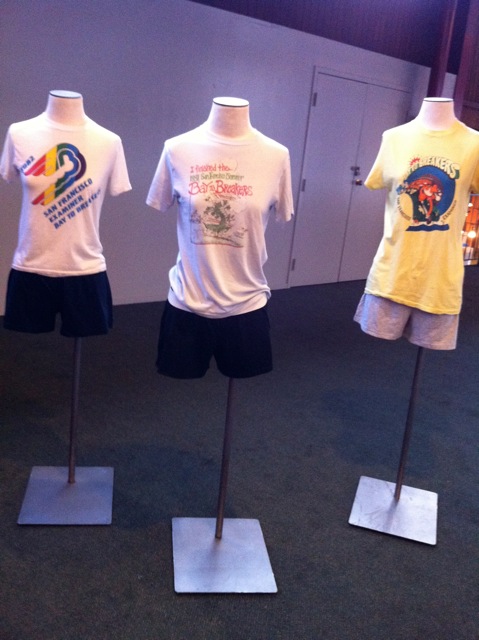 Mannequin Madness provided 34 dress forms which they rented to display the t-shirts and a male mannequin to display the pink gorilla costume a one runner wore in the 2010 race. 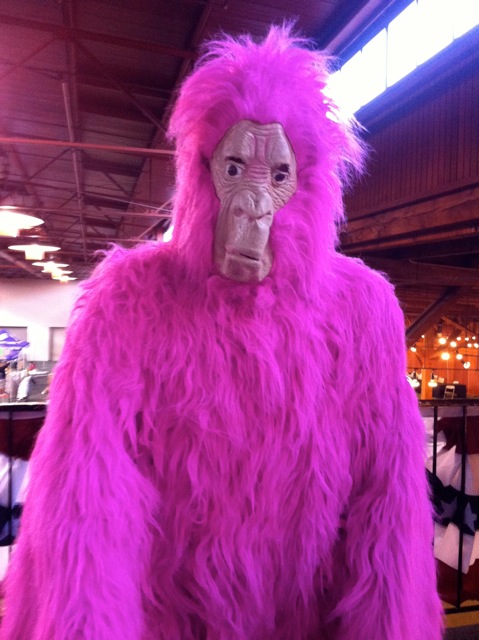 The creativity of the designs over the years really illuminated the fact that t-shirts are wearable art. No wonder t-shirts are one of the most popular items sold on Zazzle. By using dress forms to display the t-shirts created a three dimensional “art gallery” at the exhibition. 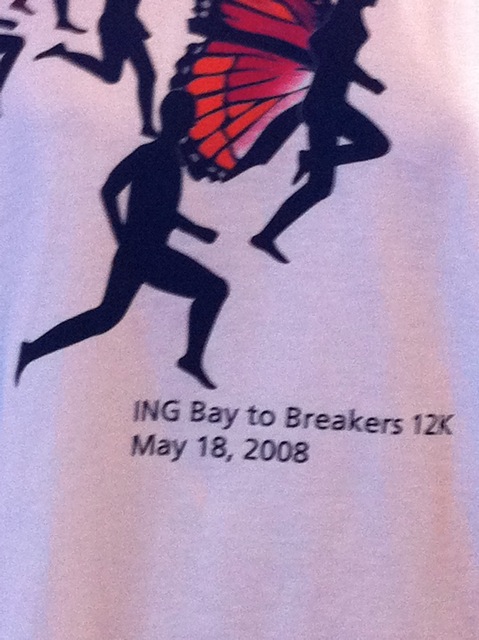 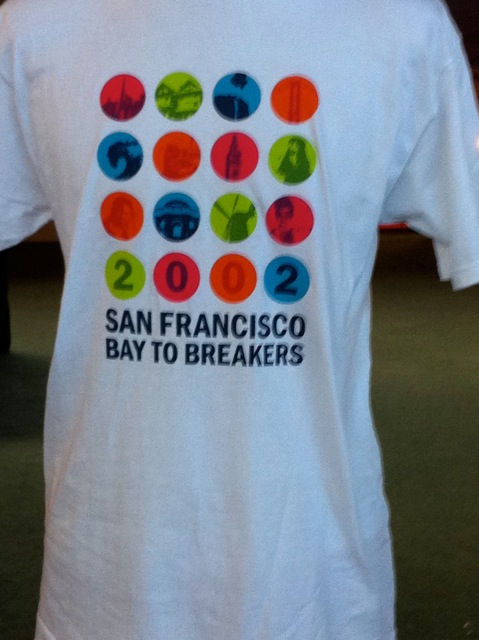 Below is the design of this year’s official Bay to Breakers logo which is on the t-shirts all the registered runners wear. Considering how diverse the race is (and all previous t-shirts celebrated this diversity), I found this choice a little disconcerting and bland. Maybe this image was chosen to remind us that prior to 1971 women were not allowed to “officially” run in the race. And since so many of the winners of the race have been people of color – why are they not represented on this -tshirt? 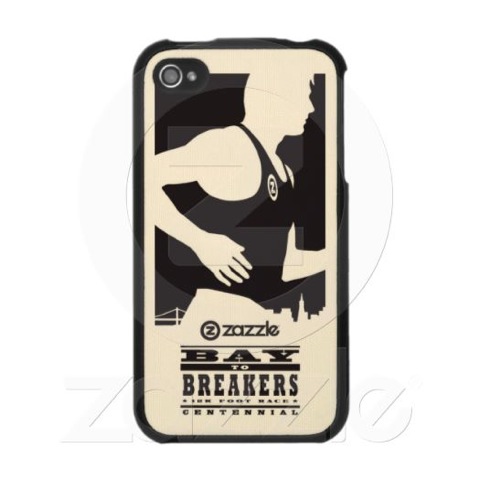