When SF based fashion designer Swati Kapoor first opened her boutique, most of her customers were from the Indian ex-pat community in the Silicon Valley. But by changing her marketing strategy and the clever use of the right mannequins (provided by Mannequin Madness) she was able to expand her audience and now women of all nationalities are her customers.

Swati began exhibiting at events such as wedding shows at the Ritz-Carleton and other venues where women were looking for wedding, formal or semi-formal clothing. Instead of renting dress forms like many of her competitors did to display their clothing, she rented mannequins. This made it easier for women to visualize themselves in the garment. 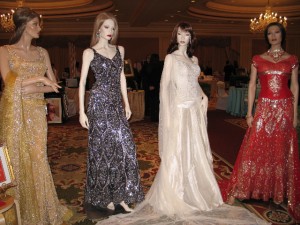 Using mannequins of different ethnicities allowed Swati to convey the message that the richness of Indian textiles, colors and fascinating decoration can be worn by everyone, not just for Bollywood stars. 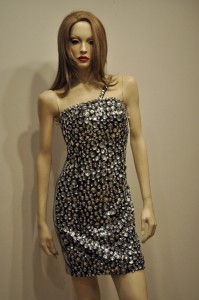 Renting mannequins instead of hiring live models, allowed Swati to save money and so she could display at more events. The mannequins she chose were very expensive high end mannequins that normally would have cost her $1,000 brand new to purchase, but she was able to rent them instead for $120-40 a week.

And since the standard mannequin rental period is one week, after the trade-show she photographed her collection on the mannequins which she then used for her online and offline marketing.

Swati was so pleased with the mannequins that she decided to purchase two “gently used” mannequins at discount prices from Mannequin Madness to display in her boutique. The money she saved in buying used mannequins allowed her to buy wigs of different colors, styles and textures so that the same mannequin could take on a completely different persona just by changing the wig.

The result is she now has expanded her market and women of all nationalities wear her fashions. I must confess, I am one of her biggest fans. I had never really heard of Indian Fusion Clothing  which is Indian details  – such as embroidery  beadwork – on clothing styles suited to western tastes. 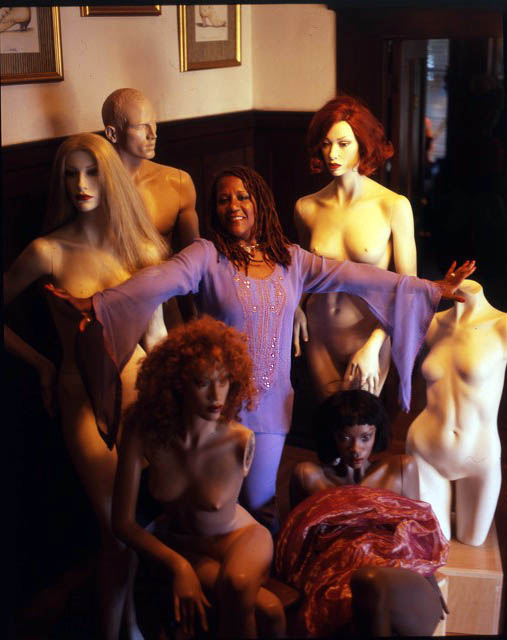 I wear her clothing almost exclusively when I have media appearances or attend a wedding. And many of my friends of all ages, sizes  and ethnicities have bought her clothes at the trunk shows she holds throughout the year at her studio or in private homes. 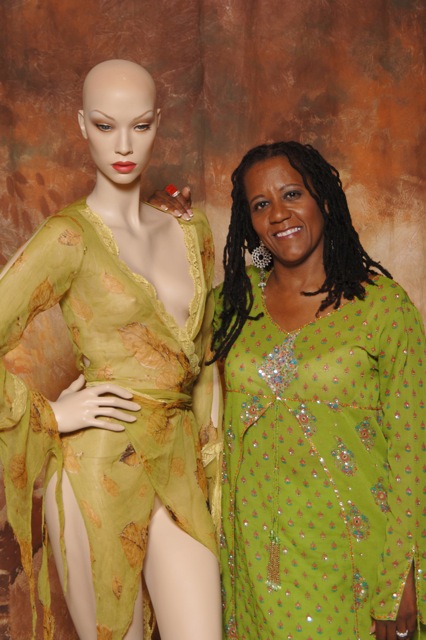