The plus side of working with a bunch of “stiffs and dummies” is that they do whatever you say, love to work overtime and never complain about the temperature in the warehouse. The bad thing, is I have to do all the thinking for them. So that is why the few staff members with the brains at Mannequin Madness have embraced the concept of the “Four Hour Work Week” made popular by Timothy Ferris.

We have embraced the concept of the 4 Hour Work Week, NOT mastered it. We have not even mastered the Four Hour Work Day, but we keep trying. As a result reading this book we were able to leave the country for three weeks in March 2011 and go to London and onto Bali. Since starting our business in 2011, we had never been away from our business for longer than 1 week. Thank you Timothy Ferris for inspiring to find resources to make this possible.

Anyway the reason why I mention this is to introduce a wonderful article from the Four Hour Work Week Blog called 20 Things I’ve learned from Traveling Around the World for Three Years by guest blogger Gary Arndt. So many of the points he makes resonated with me during our overseas trip. As Mark Twain said, “travel is fatal to prejudice, bigotry and narrow-mindedness.”

When my husband and I were at temple in a very remote part of Ubud, we were surrounded by people who spoke limited English and probably had never seen an African American before. I won’t go into the details on why our travel guide brought us here. The point is initially the villagers just politely stared at us kept and although we could not understand what they were saying, we knew they were whispering about us. While we weren’t afraid or anything, it was a bit awkward. But once my husband opened up his Ipad, he became a big hit with the men. And since my husband was able to bum from them a cigarette (which are forbidden at our house) the men were a big hit with him. Nothing like technology and a vice to get men to bond!

Below are a few of the lessons learned mentioned in the article but here is the entire post: 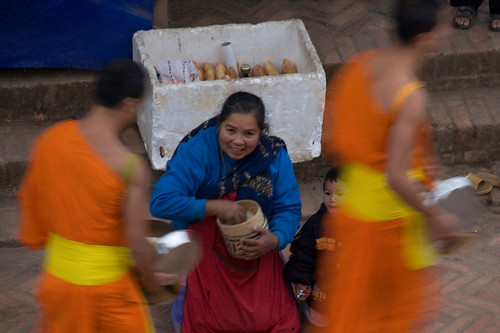 Many people are afraid of the world beyond their door, yet the vast majority of humans are not thieves, murderers or rapists. They are people just like you and me who are trying to get by, to help their families and go about living their lives. There is no race, religion or nationality that is exempt from this rule. How they go about living their lives might be different, but their general goals are the same. 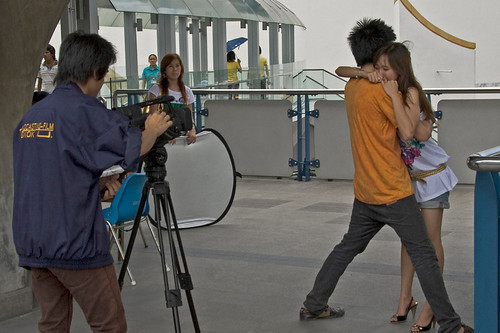 Traveling doesn’t have to be expensive. 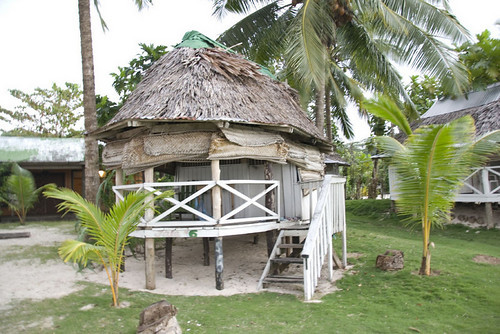 Yes, if you insist on staying in five-star hotels and luxury resorts, travel can be very expensive. However, it is possible to visit many parts of the world and only spend $10-30 per day. In addition to traveling cheap, you can also earn money on the road teaching English or working on an organic farm. I’ve met many people who have been able to travel on a little more than $1,000/month. I met one man from the Ukraine who spent a month in Egypt on $300. 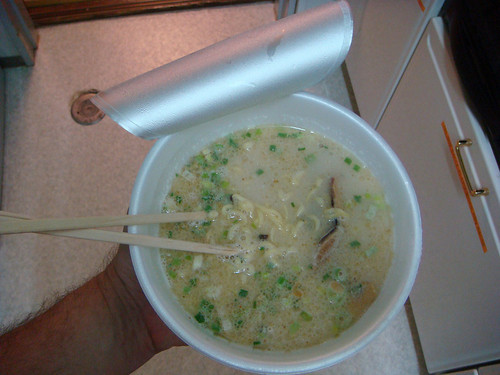 Many people go overseas expecting to have an “authentic” experience, which really means they want to confirm some stereotype they have in their mind of happy people living in huts and villages. They are often disappointed to find urban people with technology. Visiting a different place doesn’t mean visiting a different time. It’s the 21st Century, and most people live in it. They are as likely to wear traditional clothes as Americans are to wear stove top hats like Abraham Lincoln. Cultures have always changed as new ideas, religions, technologies sprang up and different cultures mingled and traded with each other. Today is no different.