Body forms are the #1 item that small retailers use for displaying clothing in their windows. But far too often they don’t use the body form in a way to maximize sales.

They often put just one garment on the body form and perhaps an accessory. But with proper merchandising, you could put 6 or more items on the body form, as in the examples below. The examples  are for male clothing, but could apply to women’s clothing as well. 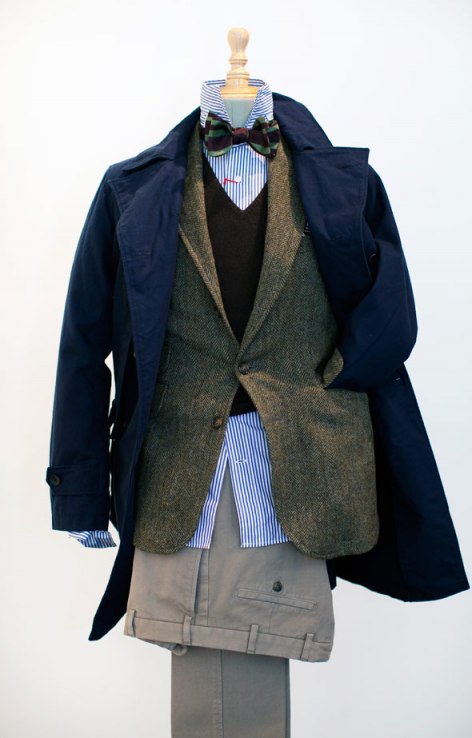 These photos are from the store Man 1924 in Madrid, the photos are taken by  Scott Schuman of The Satorialist.  I think the store owner does a great job of layering the clothes with different textures and fabrics.  I especially like how they display the pants.

The same could be done with a woman’s clothing, just substitute a scarf or necklace for the tie and perhaps add a purse. 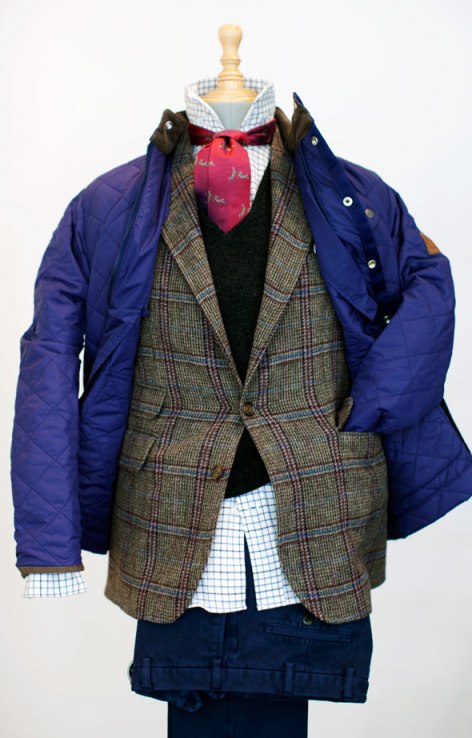 Dressing body forms is far more difficult than mannequins, because you have to create the shape and volume so the  clothes don’t lay flat. I love the “hands in the pockets” makes the clothing look fluid instead of static. We sell bendable  male, female and plus size arms that you can attach to most body forms. And we have a range of styles of male and female body forms for sale, some of which already have bendable wood like arms attached to them. 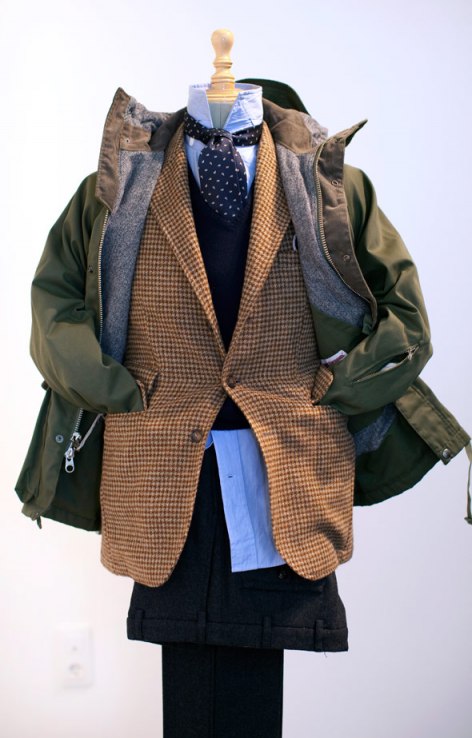