If you are selling shoes, this window display will stop people dead in their tracks. But given that the retailer who created this is Barney’s and and the shoe is by Christian Louboutin would we expect anything less? 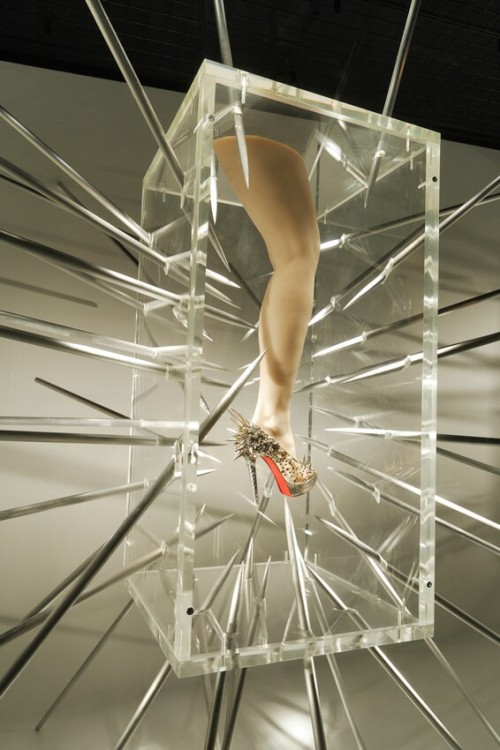 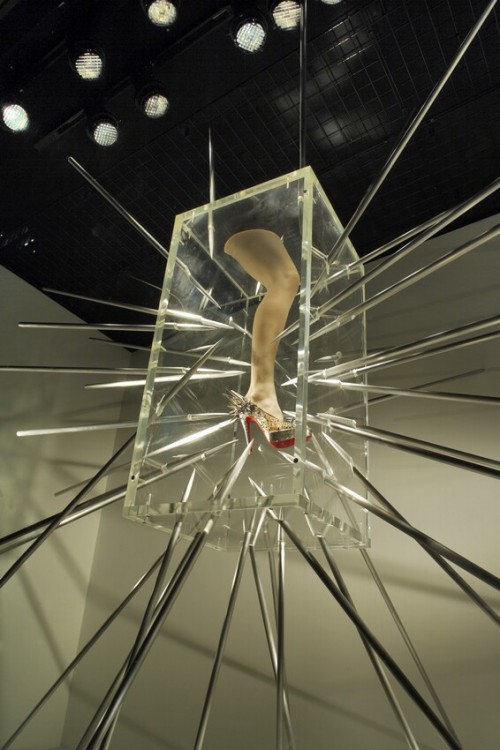 If you want to try something similar but not quite as ambitious, we have a whole range of mannequin legs for you to display shoes on. Barney’s released a video on the creation of this window display from start to finish, if you need some inspiration. Here it is.

Christian Louboutin: Celebrating 20 Years and the Launch of the Book from BARNEY’S NEW YORK on Vimeo