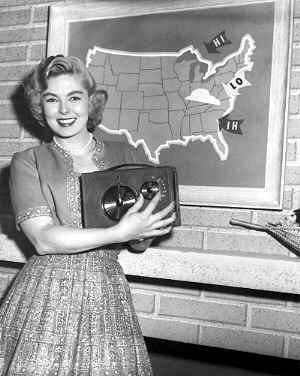 While still a teenager, Judy was named Philadelphia’s “Best Mannequin” and her measurements were 33-22-34. She was the actual model for a mannequin called the judy.
Her form was supposed to be “perfect” so they used it and called the mannequin the “judy.”
When people refer to a “Judy,” they typically are referring to this style of dress form.

Which we sell here on our website.
By the way, my name is Judi, so I was quite surprised to find out that this is the nickname for a mannequin. I discovered this a few years after I became an accidental mannequin vendor.  But I guess there really are no accidents are they?
0