Earlier this year a man from the east coast drove to our warehouse bringing with him a carload of gently used Wolf Dress forms for us to sell.

He thought it was cool to document his trip along with way, by taking photos of the dress form in various places along the journey. 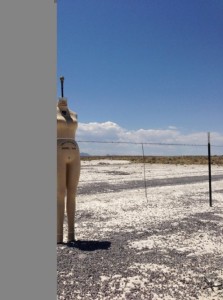 There is something about dress forms, especially Wolf forms that people love to use them as art objects rather than for sewing 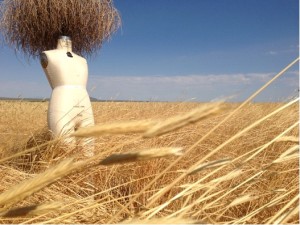 We have a Dress Form board on Pinterest with over 200 images of dress forms as art or home decor. And while we don’t often get used Wolf forms we do carry other sewing dress forms that serve the same purpose for a fraction of the cost. 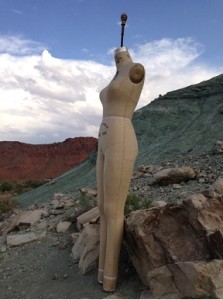