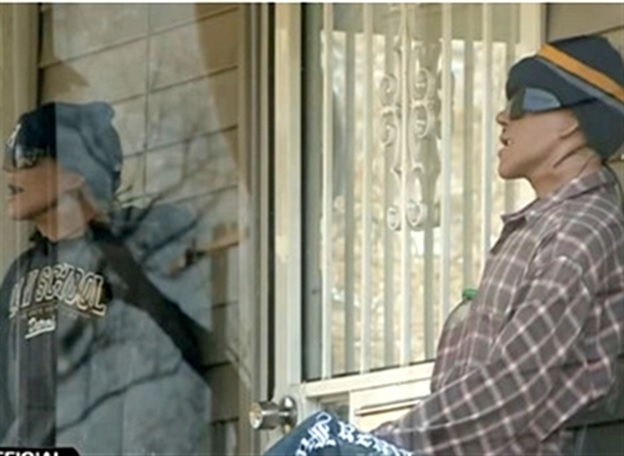 Many homeowners are starting to see that mannequins can be an effective decoy to prevent break-ins. Mannequins give the illusion of some one being at home.

Most people use the mannequins inside the home but this article below from the blog, Deadline Detroit shows one homeowner who uses two mannequins to guard his home from the outside.

Somewhere on a west side Detroit porch, alongside a porch door with security bars, are other crime deterrents: Two guys in knit caps and sunglasses who never blink. They’re full-size mannequins that look real, at least from a distance.

They stand guard at his home 24 hours a day, seven days a week. At first, and even second glance,  you don’t know if they’re real or not.

A man on Detroit’s west side is so serious about home security, he’s using CPR dummies to help him guard his home.

His home is the last home on his block that is still well cared for. The home is surrounded by vacant, burned out homes that attract criminals.”After being broken in to a few times, my homeowner’s insurance wouldn’t help me cover the cost of the damages, they see risk all around me,” he said.

Even if potential burglars or home invaders figure out the ruse, the resident tells Ley, “they are also figuring out that now they’re being watched. They keep moving.”

If you need a mannequin as a decoy for your home, we sell new and used mannequins at MannequinMadness.com that are much cheaper than the CPR mannequins referenced in this story. 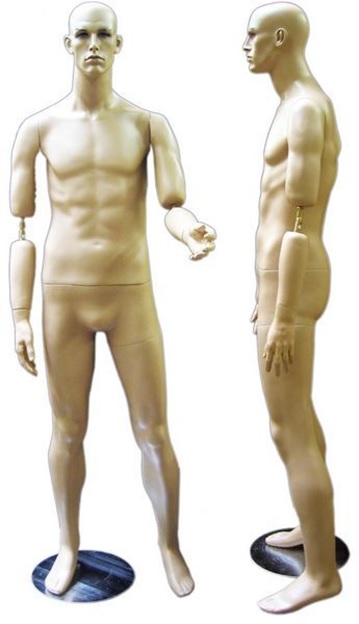 Some of the mannequins have bendable arms so that you can pose them into various action oriented poses.