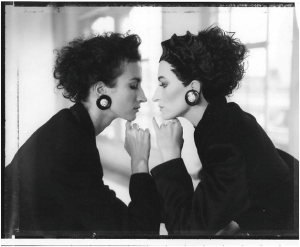 According to Kevin Arpino, the former creative director at Rootstein, he said that “displays must be larger than life. Mannequins are often made to appear even more giraffe like than actual models. We slightly elongate the neck.” 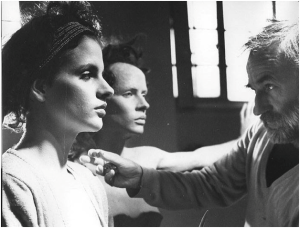 And Kevin said the mannequins are often made several  inches taller than their real life counterparts. 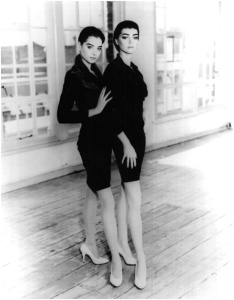 No wonder clothes never look as good on you as they do on a mannequin.  Cause if models on the catwalk need to be tweaked a bit when their image in made into a fiberglass mannequin – what hope is there for the rest of us? 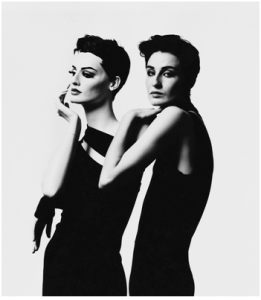 Wouldn’t it be great if designers made clothing that look good on real people, instead of real people trying to wear clothing that is designed for a figure and shape that less than 1% of the population has? 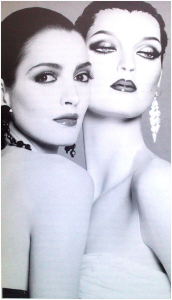 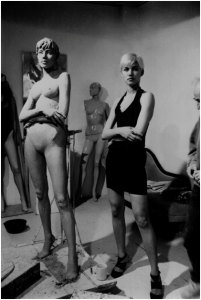