The Six Degrees of Separation between #RichardBranson & Mannequin Madness

When I heard about #RichardBranson’s involvement in the “Shopify Build a Business competition,” that I entered last year, I included his image on the wall in my office where I have framed my “vision board” images. 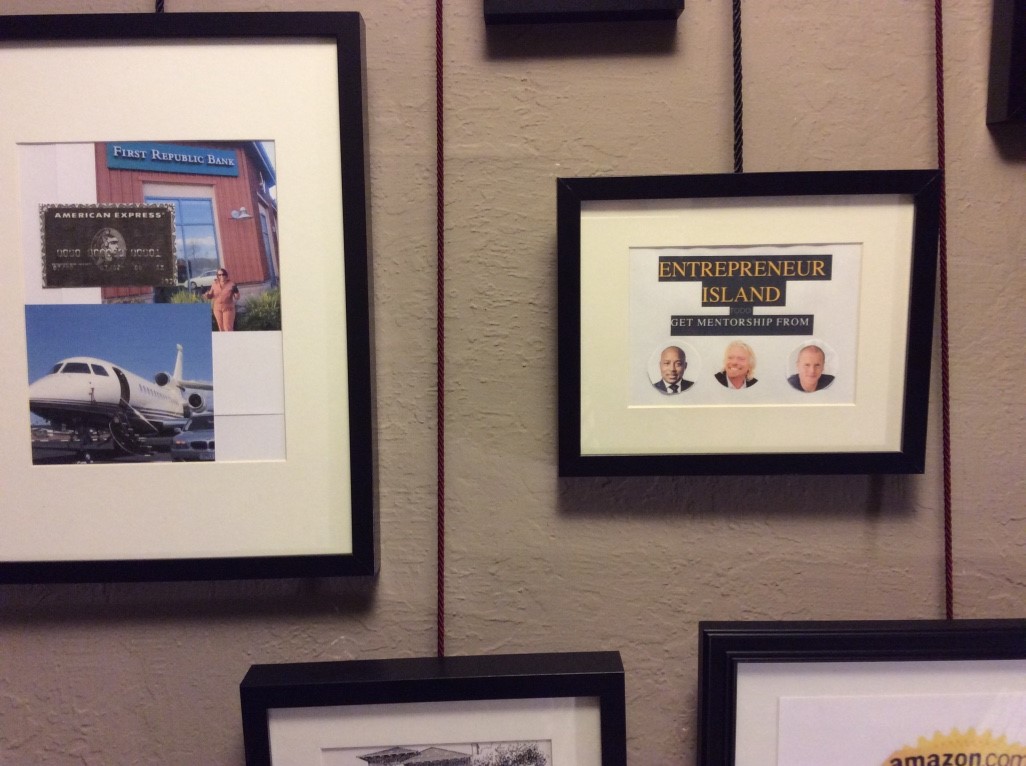 The entrepreneurs next to him on my vision board are #Timothy Ferris author of the book The Four Hour Work Week and Damon Dash from Shark Tank, also part of the Shopify Build a Business competition.

When I discovered that I was one of the finalist’s in the Shopify competition (winners announced in July), I decided to read #Richard Branson’s latest book “Screw Business as Usual.” This would give me some talking points while hanging out with Branson at his Necker Island resort with the other winners. 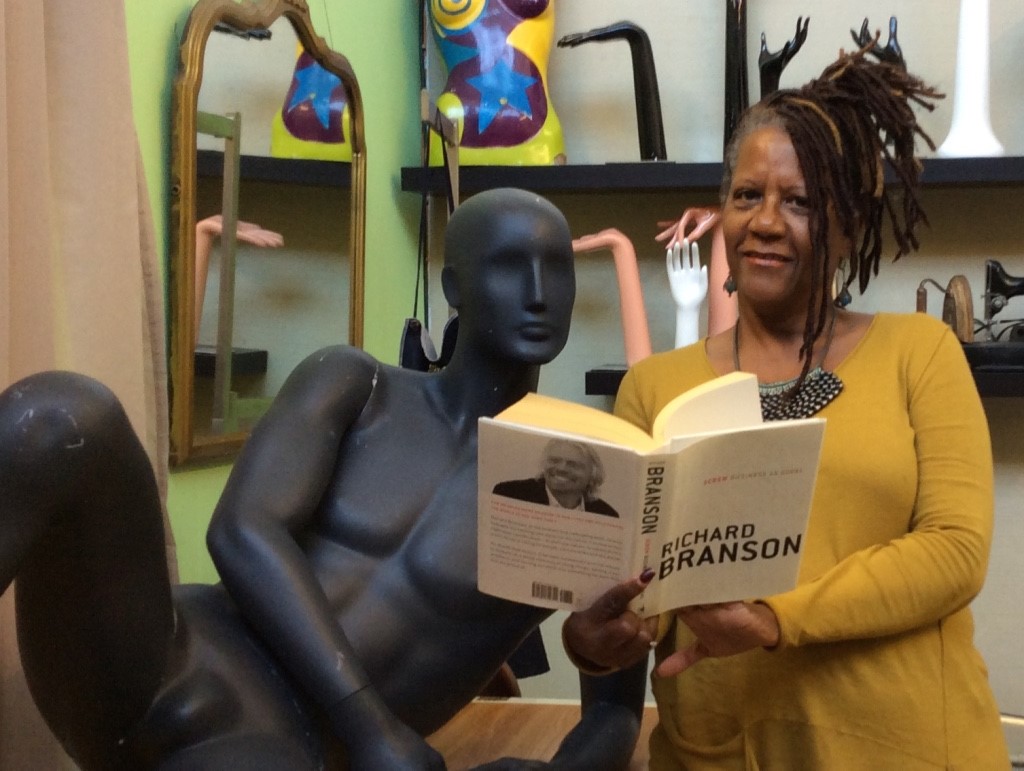 As you can see from the photo, “everybody” at Mannequin Madness wanted to read the book too.

When reading the book and following him on social media, I discovered six degrees of separation that make connected to him.

1 He is extremely involved in a number of environmental initiatives, including environmental sustainability and climate change. Me too.

My business recycling mannequins for retail chains is making a huge difference in reducing environmental waste in the retail industry. So much so that we’ve even received a special achievement  award from the Environmental Protection Agency. 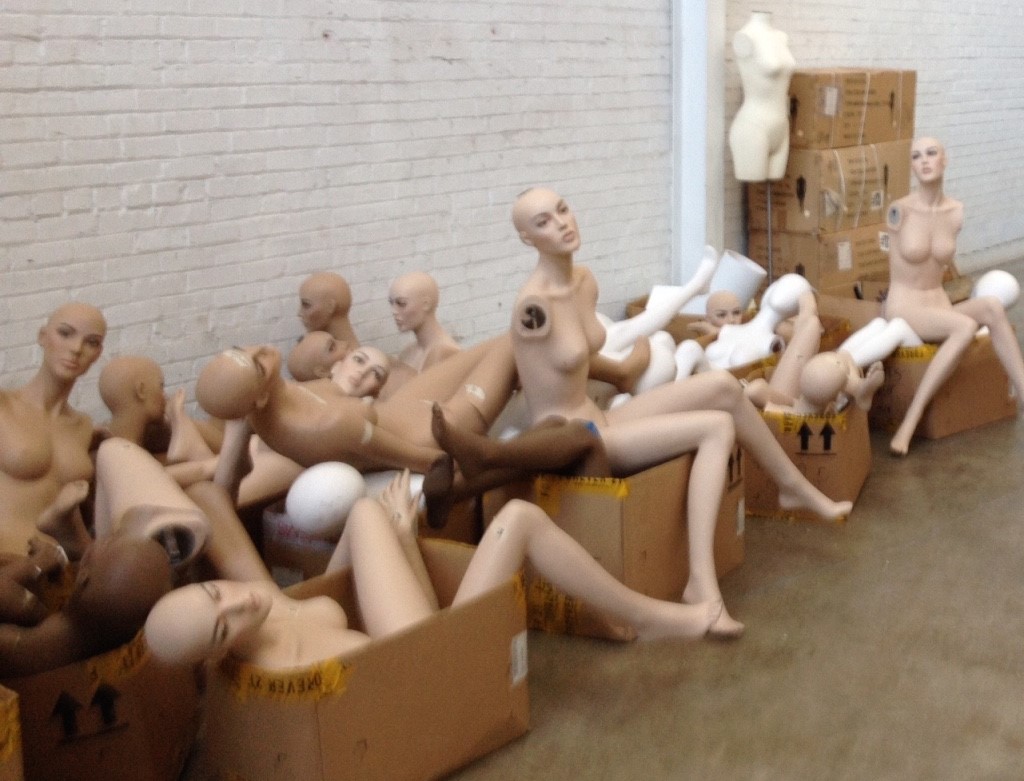 2 We were both born in July — only four days apart.

(Sorry Richard that my video was for your arch rival airline. But if it is any consolation, I flew on Virgin America the first week they started service from San Francisco and I am a member your Elevate Frequent Flyer.)

4 We are both “senior” entrepreneurs who can’t imagine retiring cause we love what we do. 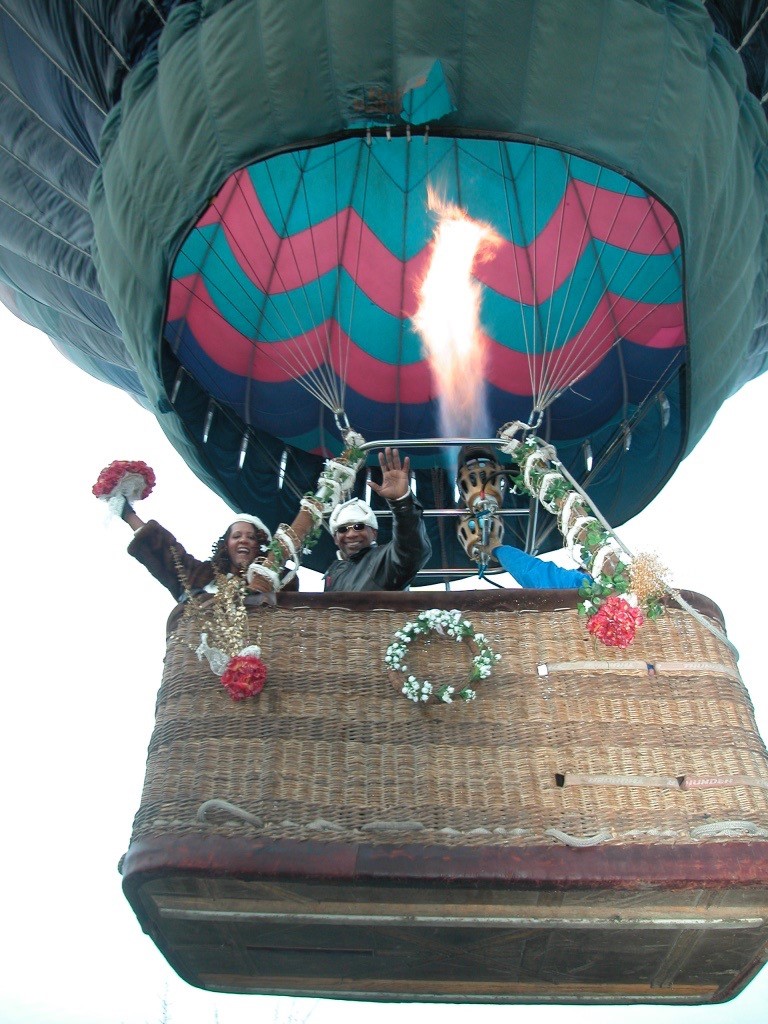 6 My BFF and the fellow entrepreneur, Sheila P. Coates who may be accompanying me to Necker Island if I win, was a senior executive at Virgin Records when Branson still owned the company. And both she and Branson are involved in  humanitarian activities in South Africa. Now that I am a finalist in the Shopify contest, all I need is to be the person Branson hand selects as one of the winners. Then my six degrees of separation between him will be reduced to zero!

Richard was instrumental in planning Princess Diana’s funeral. Before Princess Diana died, she sold her gowns at an auction to raise money for charity. One our customers bought 14 of the gowns and then purchased dress forms from us to exhibit the gowns.