Charity shops face the same challenges as any other retail store – only they have less funds and resources to address it. However many savvy charity stores are realizing the importance of a good window display to attract customers. 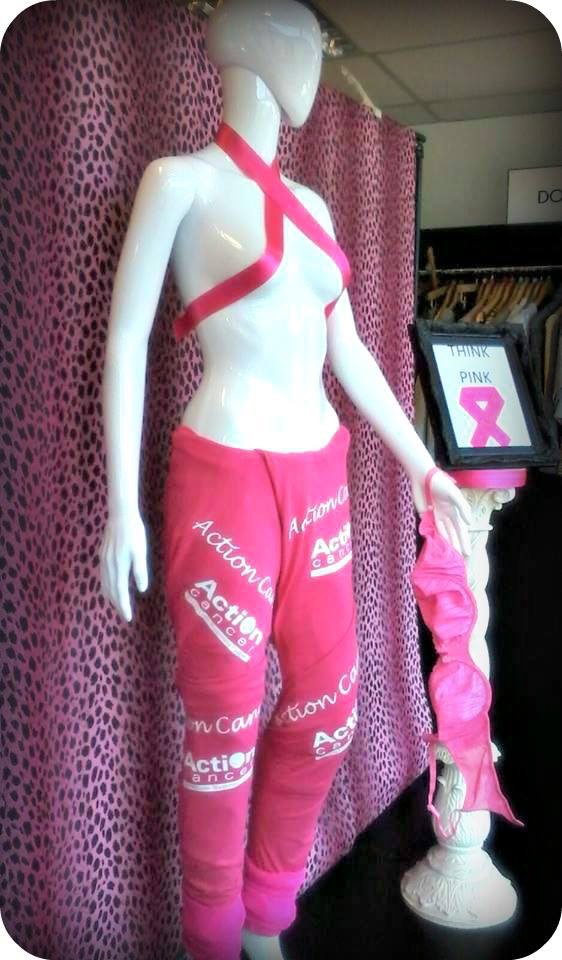 Many of the buyers of our used mannequins are charity and thrift stores because they can get a high end designer mannequin for a fraction of the usual cost.

There is a blog called CharityShopVm which is produced out of England which celebrates the visual merchandising talents of charity shops. The blog has tips and examples of creating window displays on a budget – regardless of what country the charity is located in.

Below is a reprint of their article, Do Charity Shops Convey their Charities Message Visually.  A related article also from England, from the Guardian is called What is the Future of Charity shops also have helpful information.

There are all sorts of reasons why people donate to certain charity shops sometimes because of a desire to support that particular charity but shopping in them comes under the general umbrella of ‘charity shopping’. That’s not to say that customers don’t have favourite shops or aim to buy something in the shop of a charity that’s close to their heart, its just not what drives them to shop in a certain shop.

So is it worth trying to create more displays based on your charity’s work, aiming to inform and engage rather than sell. Engaging customers in your charity’s message might not seem like its going to gain you an actual increase in sales of stock, at the end of the day the purchase decision is based on a desire for the product not the charity. But what can be gained has wider benefits for the charity, in theory if you can get the message across to your customers, the shop can gain through a potential increase in stock donation and volunteers and the charity can gain through the increase in the shops productivity and in cash donations.

Many charity’s produce branded materials for use in shops that look great and create a professional and consistent look. The only downside to these is that many posters and pelmet graphics have been seen so many times by your customers that they eventually stop ‘seeing’ them.

There seems to be a lack of window displays showing off the work that the charity does, which seems odd considering how for many charities a lot of the information that is known about them from the public comes from their high street stores. Those windows often in great locations could be working harder for the charity. More and more charities seem to be addressing the message they present with re-branding their store fronts. Two regular high street brands, PDSA and Oxfam have been doing this and creating more engaging signage. The PDSA opting for a more visual look with an animal and a vet as a part of their sign and Oxfam using brightly colored words to communicate the main things they spend money on. Both signs look visually more striking than there previous branding and show the potential customer more about the charity. 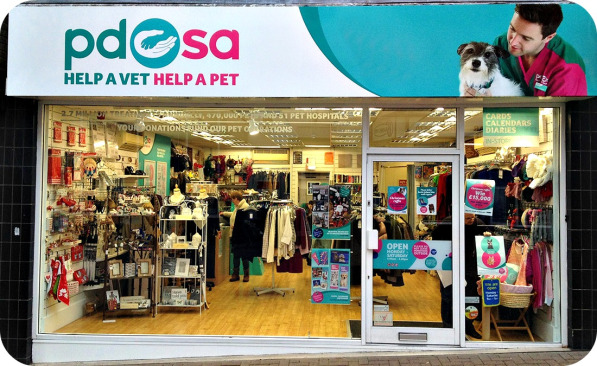 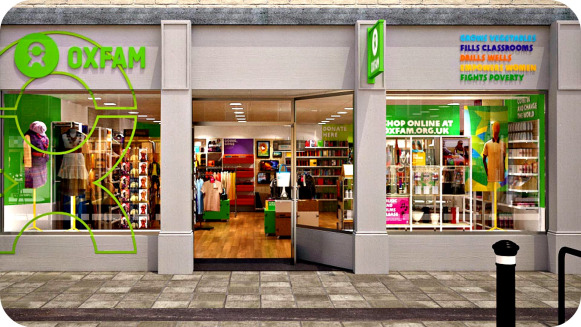 There are some charities that consistently create window displays that have a message about the charity. One charity in particular that creates windows featuring the aims/work of their charity is Tenovus, creating engaging displays linking to their campaigns. 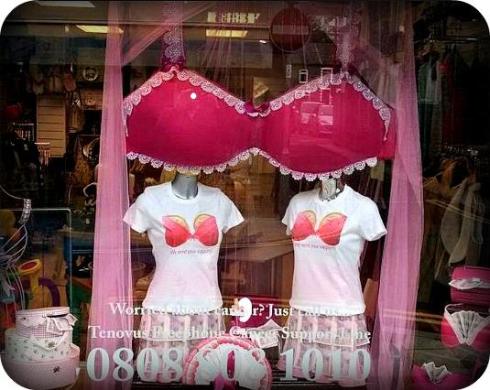 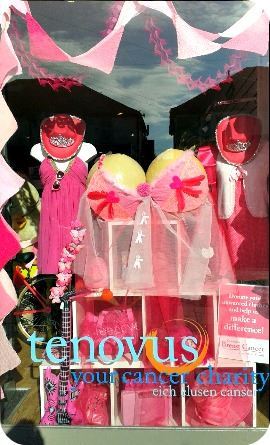 Action Cancer also creates great displays linked to their campaigns, managing to create displays with a message that are still very chic. 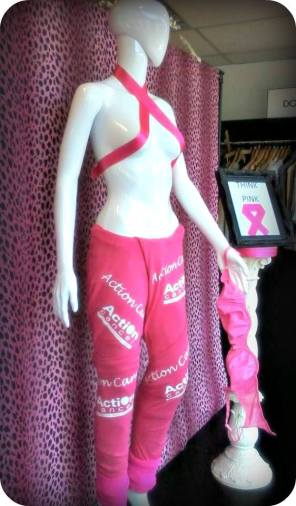 Of course some charities have more potential for creating window displays linked to their work than others, but it would great to see more displays on our high streets showing off the great work that each charity does and connecting with their customers. So if you see any great “charity” themed displays on the high street or have created one yourself, send it in to us we’d love to see it.