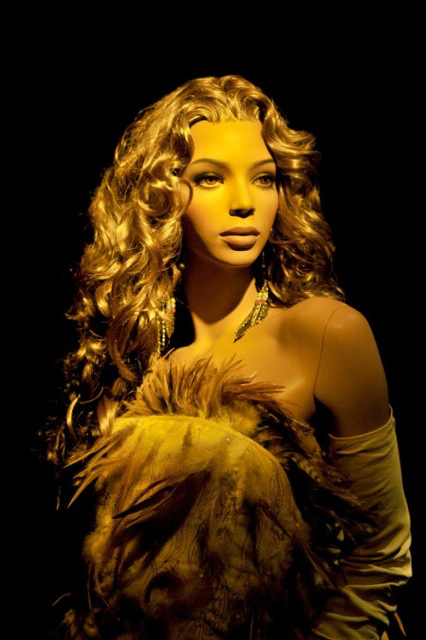 The Adel Rootstein company, a mannequin manufacturer based in London, but with an office in New York has designed a Beyonce mannequin. They initially released the Beyonce mannequin in 2010, but there was a very limited production of them. I never ever saw one in a store and I see thousands of mannequins a year in my mannequin recycling business. 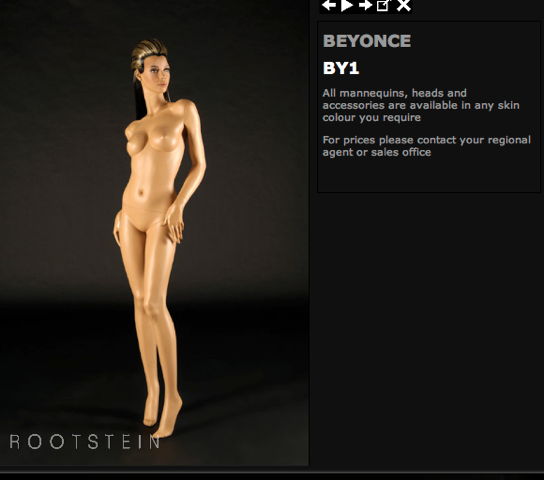 Last year several Beyonce mannequins appeared at the retrospective of designers “The Blonds,” a duo known for combining couture-level embellishment with Bob Mackie kitsch. Their Swarovski-covered corsets have become signatures for many  pop stars. They created this outfit for Beyonce when she did her The Mrs. Carter Tour.

So, of course, they would have Beyonce mannequins to display their designs at their retrospective. 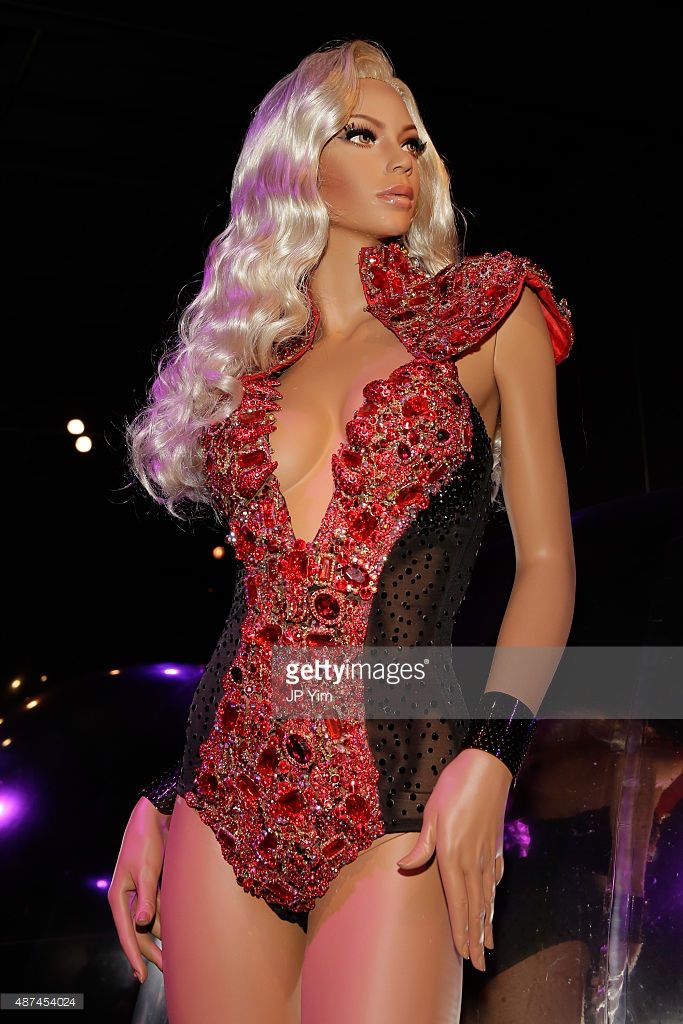 Perhaps the Beyonce mannequin will be produced by Rootstein so that retailers can display her Ivy Park clothing line on them. 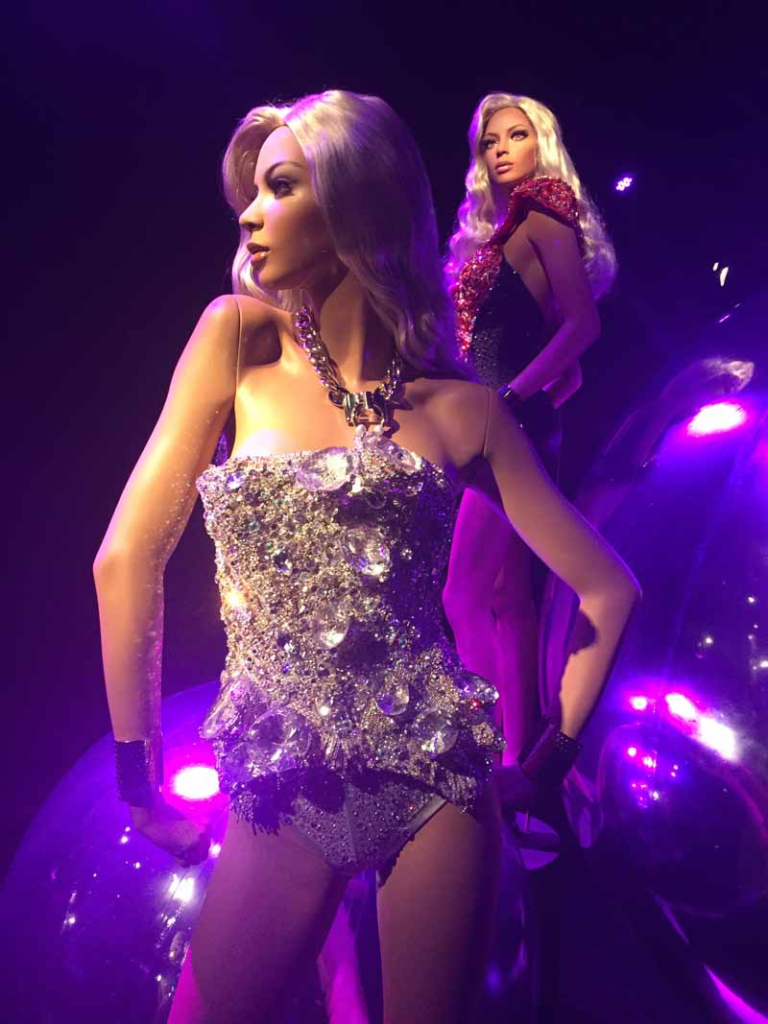 On another note related to Beyonce and mannequins, do you remember the video for the song “Diva” from her Sasha Fierce album? There were two scenes involving mannequins. 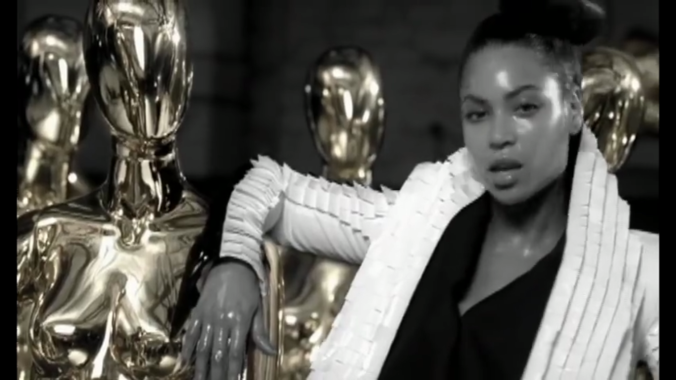 One, where she was dancing among a group of chrome mannequins. 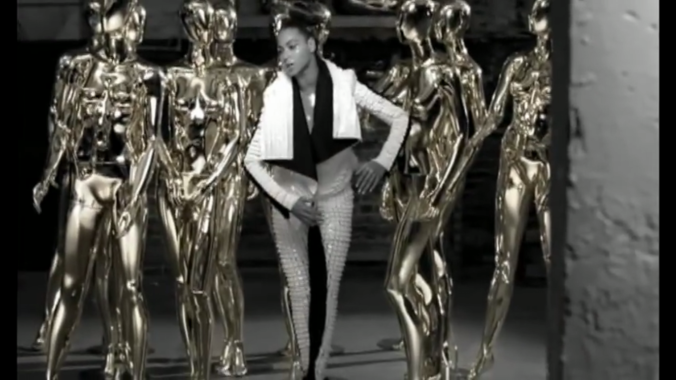 And then the video ended with her blowing up a car whose open trunk was filled with mannequins. 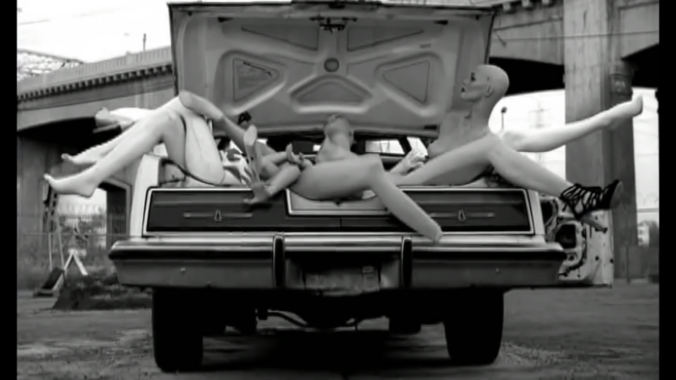 If you want to recreate these scenes for your music video, we have lots of mannequins for sale and for rent at MannequinMadness.com