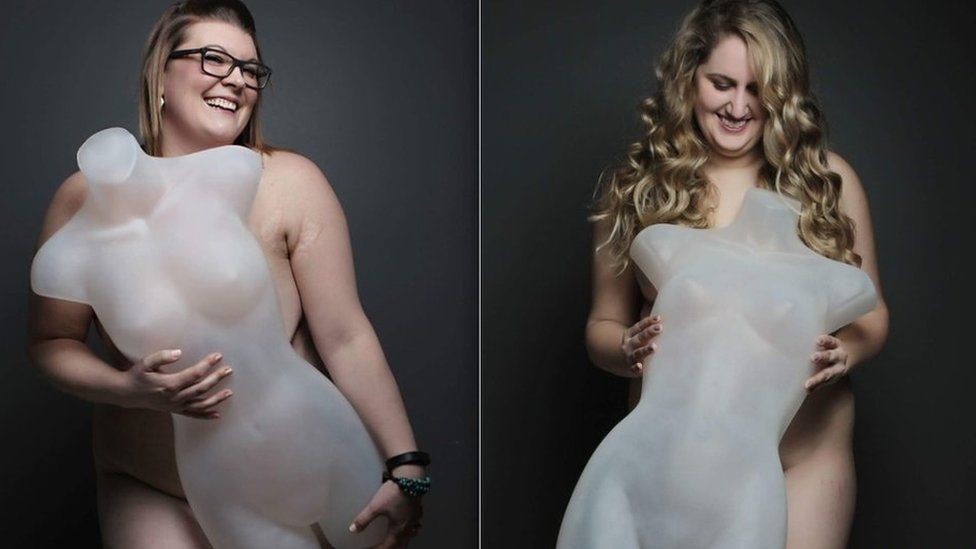 Julia Busato insists she won’t let the ban stop her, even though she says it’s putting her livelihood at risk.

The photos have been shared more than 200,000 times and Julia says women are still asking to join the series.

But the images haven’t been welcomed by everyone and Julia says she was banned after some Facebook users reported her. 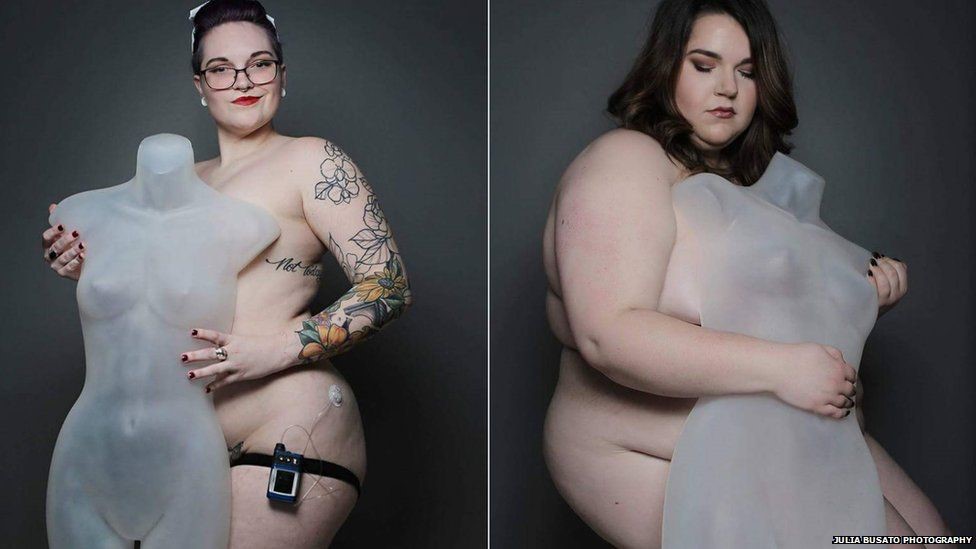 The project started a year ago when Julia was given the mannequin from a friend who found it at a second-hand store, and the idea took shape.

Julia, 46, says she took the photos to remind the world that “beauty should not be defined by a strict set of standards applied to everyone”.

Read the rest of the story here