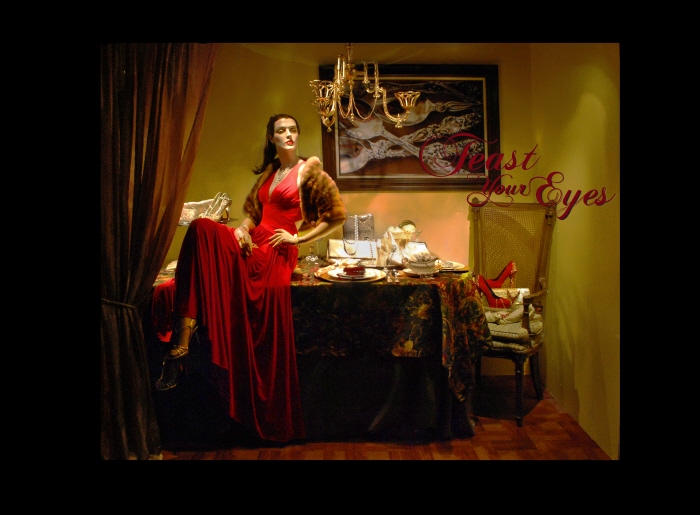 The window signage says “feast your eyes” and the sprawling  jewels and accessories on the table represent overindulgence and excess. The window display was created by visual merchandisers Larissa Taylor, Emily Hervan and Emma Pawlukojc.

It inspired me to think about how to celebrate Thanksgiving differently. Does an excess and overindulgence of food really mean Thanksgiving?

Here are some ideas that I found online.

Note: In keeping with the theme of this blog post, I selected the most non-traditional Thanksgiving displays from our Fall/Autumn Window window displays board on Pinterest. Of course all the window displays have a mannequin, since that is what I do for a living – sell and rent mannequins.

Who says you have to gorge on too many carbs and pie? It would be great fun to host (or attend) a turkey-day get-together where the focus is on the drinks, not the food.

Arrange a mixology session, or serve themed drinks (these recipes sound amazing), and munchies to go with them; cheese and crackers, crudites, maybe a hot hors d’oeuvres or two if you’re feeling ambitious.

Nobody has to be at work on Friday anyway, so why not have one too many with your guests, play some charades and have the rest of the weekend to sleep it off? Also: easy cleanup! 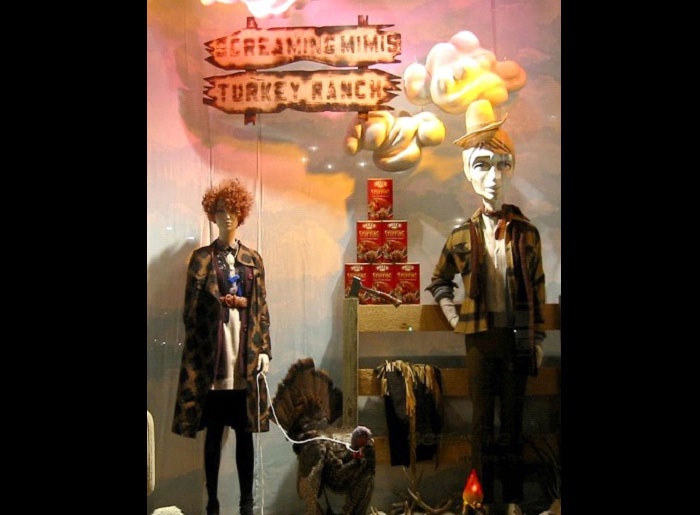 I’ve had Italian Thanksgiving (not everyone hailed from Italy, we just all made Italian dishes — yes, it was amazing!), salad Thanksgiving (no guilt! Just seven different kinds of salad) and Middle Eastern Thanksgiving (the hostess just felt like protesting occupation of Afghanistan and experimenting with dishes she had never made).

I can pretty much tell you exactly what I ate at each event, and who was there, because they were so original and different.

This can be combined with potluck Thanksgiving or the host can put the meal together. Either way, it’s a culinary adventure. (I’m still waiting for Chinese food Thanksgiving, because I always want to order half the menu at Asian restaurants.) And I’m just putting it out there: All-dessert Thanksgiving?

These two ideas came from Celebrations 360

As much as we love traditions we have grown accustomed to in the past, many have encountered changes beyond their control. Instead of grieving for the death of the traditional Thanksgiving, it may be time to liven up the holiday by using your imagination. You never know when a non-traditonal Thanksgiving may turn into a tradition for your family.

3 Pack a picnic lunch and visit a local state park for the day. If you must have turkey, make turkey sandwiches. Spend the day just having fun and being thankful for your family. 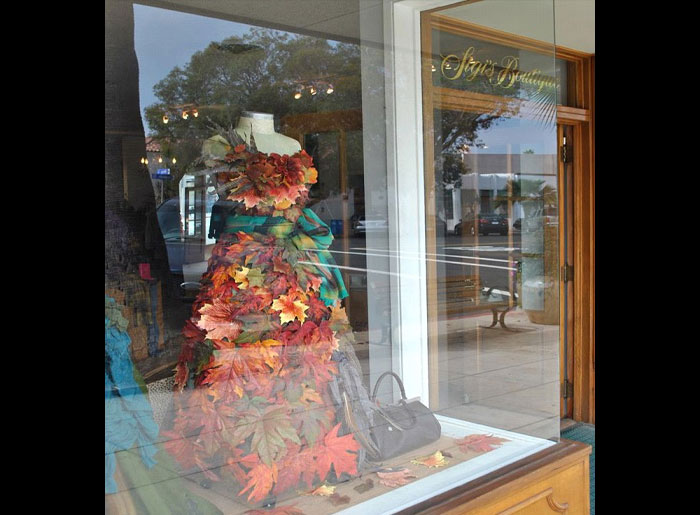 4 If the weather doesn’t allow outside activities, plan a pizza and movie night. Start the holiday season relaxing together at home. This is something many families don’t get to enjoy with the rush of hectic daily schedules. You could also turn off the television and make crafts or presents for Christmas. Even those who believe they aren’t crafty can use a glue gun and string popcorn for the tree.

5 Have a Thanksgiving vacation

Tired of having Thanksgiving dinner at your own home?  Take a cruise and voyage the seas to tropical islands while a whole feast is prepared for you without the hastle of cooking!

Other options are going to the mountains, traveling to NYC for the Thanksgiving Day Parade, or finding an all-inclusive resort that provides a Thanksgiving meal and a place for your whole family to unwind! 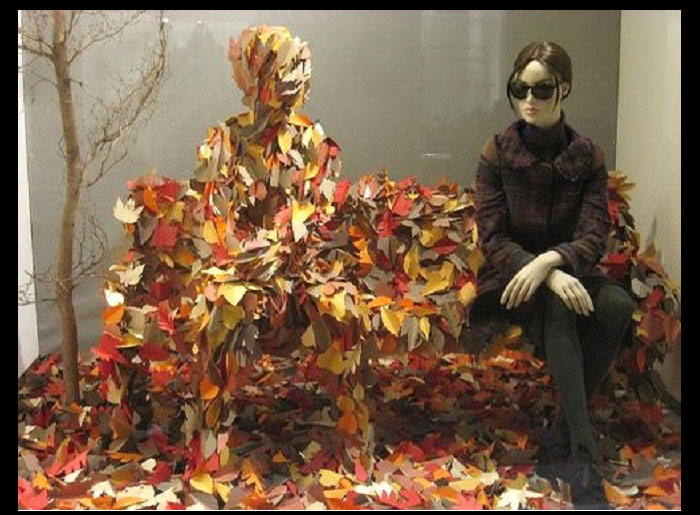 From Fox news  comes these next ideas (what a surprise, that Fox advocates something non-traditional)

Many folks say that the Smithsonian-affiliated Plimoth Plantation, an hour from Boston, is roughly the site of the original feast between the Pilgrims and the Wampanoag natives—and it’s also home to a full-scale reproduction of the Mayflower. 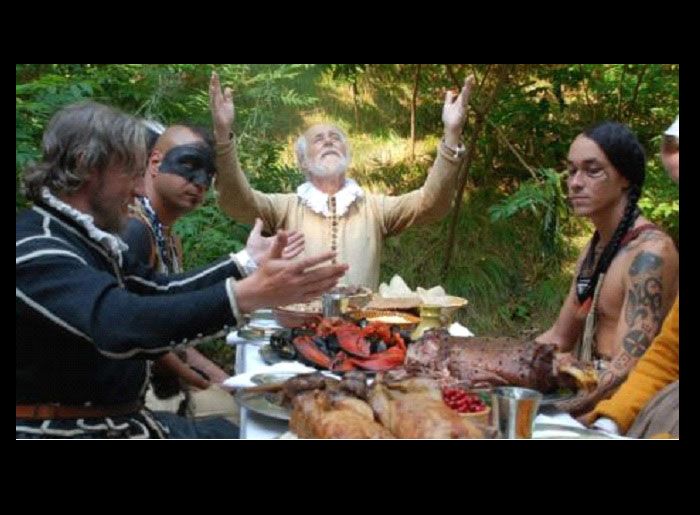 To dine like those original Thanksgiving guests, you can choose from three options at the plantation:

-the old-school America’s Thanksgiving Dinner (with sides like steamed turnips and “Indian pudding,” the New World answer to Hasty Pudding)

– the history-buffed Harvest Dinner with the Pilgrims, which features costumed period characters and a  menu that includes such delicacies as “Mussels Seeth’d with Parsley and Beer,” and the pumpkin-based “Stewed Pompion.”

Mention Dallas and Thanksgiving in the same sentence, and most people assume you’re talking Cowboy football. But Thanks-Giving Square—a chapel, museum and park in downtown Dallas—has been promoting the universal idea of gratitude year-round since it was built in 1964, and, no wonder, it stays open during the Thanksgiving holiday.

The museum features the first Thanksgiving proclamation, penned in 1777 by Samuel Adams, and the chapel features the “Glory Window,” one of the biggest stained glass works in the world. 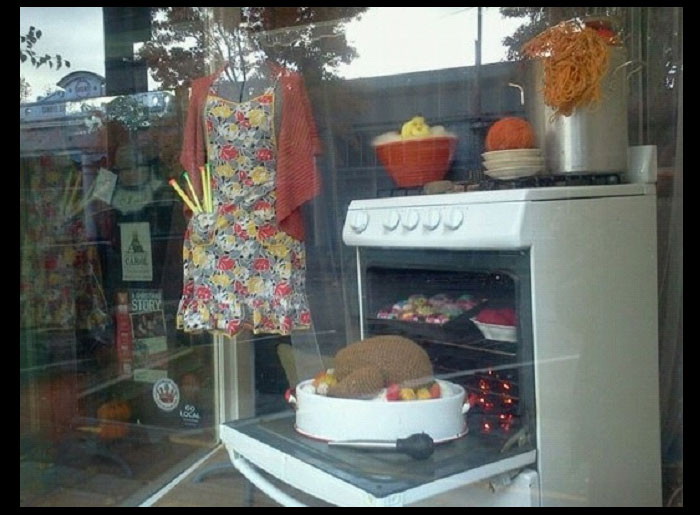 This idea comes from the pick the brain blog

Most people wouldn’t normally think about exercise on Thanksgiving, especially not after three plates of turkey and gravy and stuffing. But many cities and towns have annual Turkey Day races, of varying lengths, to raise money for charities. These “Turkey Trots” are a great way to add exercise to the day—and to help rationalize eating your body weight in mashed potatoes!

Several years ago, I was dragged along to a 5k run, and although I protested the whole way, I felt great afterwards. To this day, it was the most memorable Thanksgiving I’ve ever had, and since then, I’ve spent every thanksgiving doing a different charity run. This idea is from my own personal experience.

One year my husband and I were without plans for Thanksgiving. We didn’t have the money to travel out of town to be with our relatives. And since our close friends were either traveling out of town or assumed we were, we didn’t have any dinner invitations.

My pride prevented me from asking for a last minute invite to homes of friends, plus we didn’t want to “be with people just for the sake of being with people.” We didn’t feel up to cooking, yet we yearned for traditional Thanksgiving foods.

The next day we stayed in our pajamas all day, spoke with friends and family via Skype. Then we watched movie and football marathons while grazing on the leftovers. Divine! This tradition has now become the standard way we’ve celebrated Thanksgiving for the past five years.  (Except for the year that we spent it in Las Vegas, but since what happens in Vegas stays in Vegas, I won’t mention the details here)

Whole Foods offers so many meal options, one year we had a southwestern themed Thanksgiving, another year a vegetarian themed meal and we love all the a la carte options to appeal to our different tastes.

10 Give yourself permission to celebrate Thanksgiving “your way.”

Sometimes we get so locked into  the way things are “supposed” to be or buy into the media hype about what a real Thanksgiving looks like. We say “yes” when we really want to say “no.”

Think of something that you would be especially “thankful” for if you had the chance to do it.  Then instead of carving a turkey, carve out some time to do that for Thanksgiving. Perhaps it is indulging in a guilty pleasure (Pinterest) or spending time crafting or painting. Or reading a book.