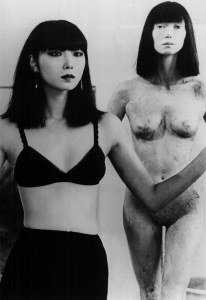 I’ve been in the mannequin liquidation business for over 13 years and among the few realistic mannequins of color that we have acquired, the majority were made by Rootstein. If you want to receive an email the next time we have some pre-owned Rootstein mannequins to sell, you can sign up here. 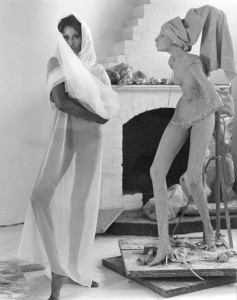 And the company that produced it? Rootstein in 1967 as a follow-up to their famous Twiggy mannequin of 1966. 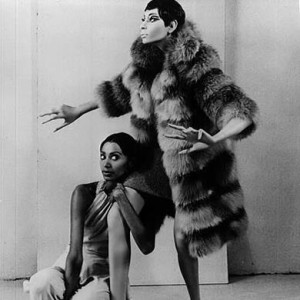 Twiggy and Donyale Luna are some of the two most coveted mannequins among Rootstein collectors. I’ve had never seen either one in all the years I have been in business. But I have seen the next most popular mannequin of color which is in the likeness of model Pat Cleveland. 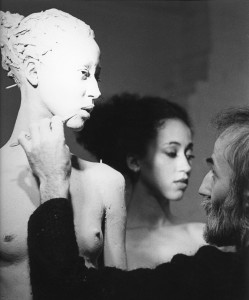 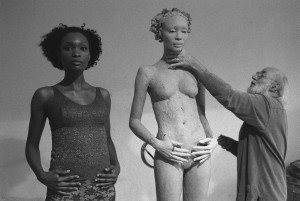 Model Dawn Leakes was featured in the “Nomad” series of mannequins by Rootstein She one of the African American mannequins that we’ve sold most often.

One of the Bay Area retail chains that we worked with had several versions of her at most of their stores. When they switched from realistic to abstract mannequins, we acquired a lot of Dawn’s in various poses.

And given that we are in the Bay Area, we’ve also had quite a few Asian mannequins made by Rootstein. We really have to give Rootstein credit for showing the beauty comes in all colors. 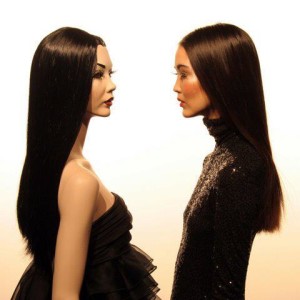