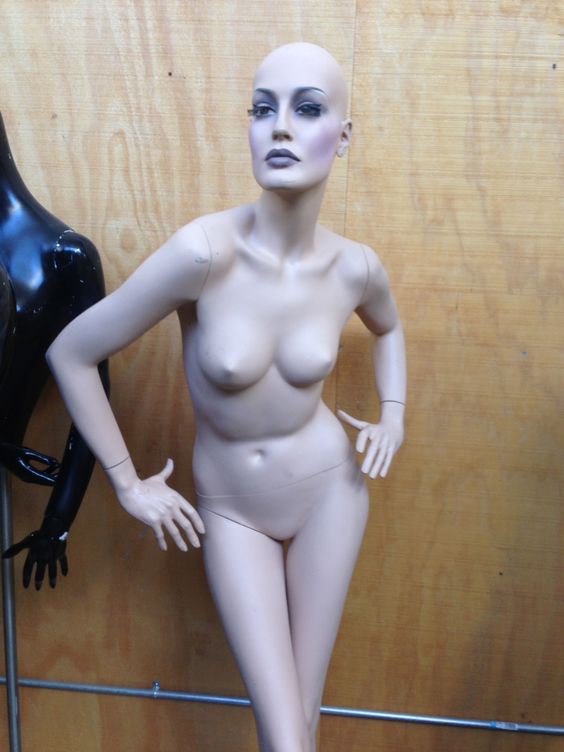 Here is a photo guide to help you identify some of the most popular mannequin brands that coveted by mannequin collectors. Each brand has very distinctive hardware which enables you to recognize the manufacturer .

Recently the market has been flooded mannequin imports from China which are knock offs of the stellar brands like Rootstein, Patina V, Decter, Wolf and Vine and John Nissan. While they may look like the designer brands, the quality of the fiberglass and craftmanship is not of the same caliber. That is why you can get a mannequin for $200 or less, versus the $1,000+ price tag of the more expensive brands.

Hindsgaul Mannequins generally have a butt tube and a square opening for a foot rod. The rod is composed of  two square tubes and one slides within the other: This feature eliminates the need for a thumbscrew in the butt tube. The shoulder fitting is relatively small and rounded at the bottom of the slot. 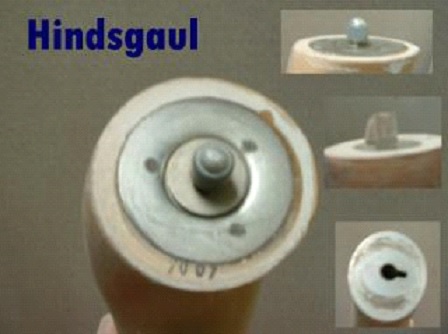 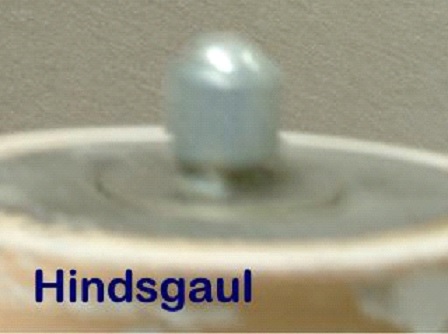 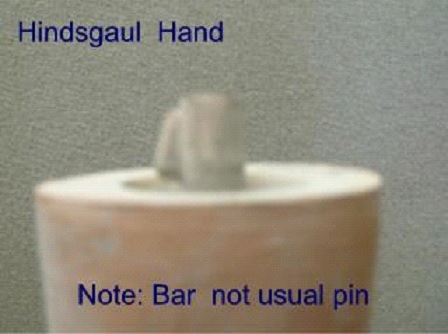 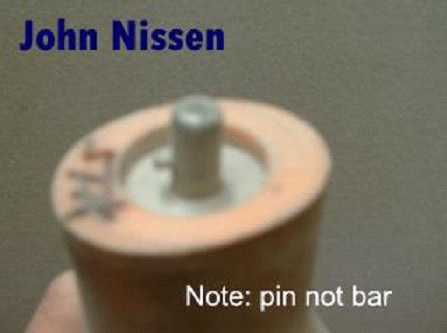 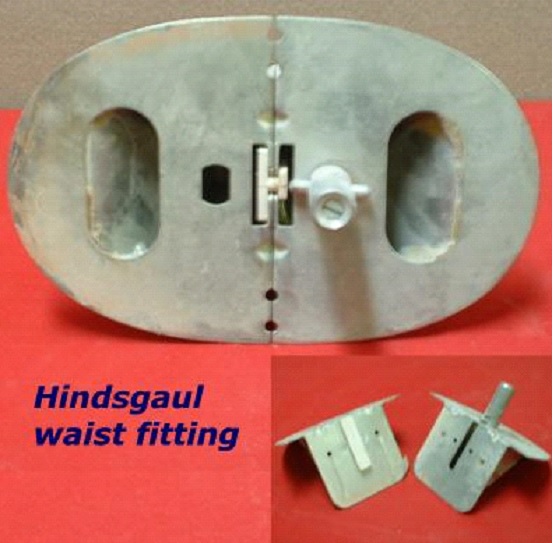 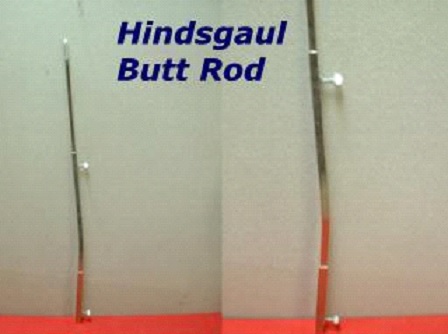 Adele Rootstein Mannequins also have two mounting points to stand them up, but seldom if ever have a thumbscrew in the butt tube. The shoulder plate is often double thickness metal (i.e. two pieces) I believe that the waist fitting spring can have it’s tension adjusted with a screw driver.

If memory serves me correctly Rootsteins’s often join at the waist with a push/pull rod, if that is the case, the entire waist plate is metal & and marked with their trademark).

Domestic mannequins usually have a waist fitting of metal that is less than 30% of the waist area.  I have frequently seen Rootsteins using a Round rod in a square hole in the but. Decter Mannequinsalways have a square bottom in the shoulder-fitting slot. The washer in the arm fitting is a rectangle not an octagon. Late model mannequins imported from China  almost always have a round foot rod only. The shoulder fitting is quite a bit like a Decter but a little smaller in diameter and width of slot. For some reason the imports figure you wish to display pants but not with shoes!

Wolf & Vine/Greneker  ( This should work for a Patina V as well) shoulder fitting slots are always  v shaped in the bottom, The washer in the arm fitting is an octagon not a rectangle.  These usually have all the plates stamped the product number & customer, at least in the past 20 years or so. Wolf & Vine for many years molded a hole in the head to facilitate the placement of glass eyes instead of painted fiberglass ones. The head was molded with no eyes and the ordered pair were installed later.

The body was molded separately from the head an there is a 1/4″-20 threaded insert in the neck for hanging. The head was bonded on the neck, the eyes installed and the hole in the head capped with a Styrofoam plug. The manufacturer’s name was molded in near the top rear of the hole.

D.G. Williams are similar to the above but require a larger hole in the key way. The thickness of the plate is a heavier, but not a double. They frequently use a  large square push/pull fitting to join the top to the bottom.

If none of these photos look like your mannequin, there is still a possibility that you might have a highly desirable mannequin. We recommend you post photos of your mannequin on the Facebook group Vintage Mannequins. There are members there from all over the world who have  a passion for collecting mannequins. Many of the members were former visual merchandisers or worked at some of the mannequin companies. The collective knowledge of the group members is amazing.

These Sears mannequins tend to have heavy shoulders on the arm part and usually have a dark complexion on the Red side. Dark colored  Wolf & Vines tend more towards the brown.

Where did it come from?  J.C. Penny bought a lot of Patina V’s  and a few Decters are around. Display Managers  frequently wrote the model number of the unit  on the unit in magic marker. In the late 80’s many of the  2nd tier J.C. Penny stores brought in an all plastic imported Italian female that we call the plastic fantastic.

Their fittings were unique to that brand and overall very small relative to other brands. They were a pain to repair and we never were able to get in any kind of inventory of repair or replacement parts. These units were not made available to the major mall stores. The shoulder fittings tended to pull out and we had a hard time finding an adhesive to bond them back in.

Until they got out of mannequins Sears bought a ton of D.G. Williams.  High-end dept stores tend to favor, Hindsgaul (similar to John Nissen) and Adel Rootstein.)

If your unit pre-dates the 1970’s and the fittings look like D.G. Williams or Wolf & Vine it could be anything and the only way to get arms is to try them. Older mannequins always have round arms at the fittings.

Now they some times have more elongated arms ( not fittings) at the shoulder.  Where does she separate at the waist?  High waisted mannequins with the navel in the legs are older and probably something else.

Hello, my mannequin has a hole on the top of her head with a large round hook inside

I need information on a 200 year old, (or more), mannequin. It is made of paper mâché, and very brittle. It is only with the chest and waist areas, yet is on a cast iron style, 4-wheeled, claw rollers stand. Very unique.
It was given to me by a friend, and they told me it was over 200 years old. The mannequin came with a Chinese chef jacket.
Please help me to find the origin of this amazing masterpiece!