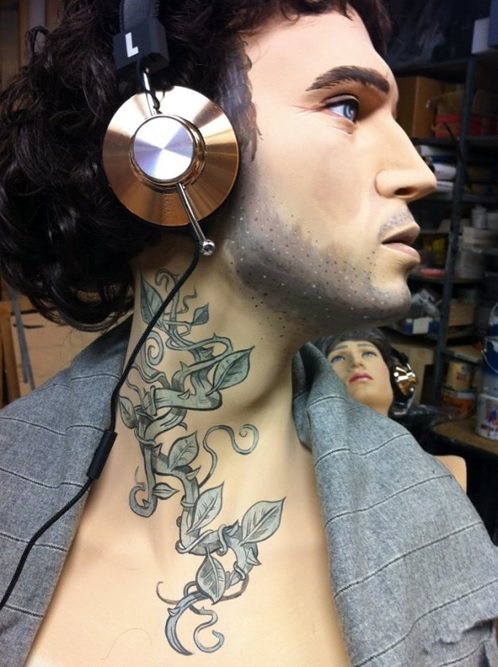 MANNEQUINS GET A TATTOO MAKEOVER

According to a recent article in the Wall Street Journal Bergdorf Goodman has been giving their male mannequins a gruff makeover. In addition to adding tattoos to the fiberglass models the store has also been giving them some lifelike features including stubble and wrinkles. 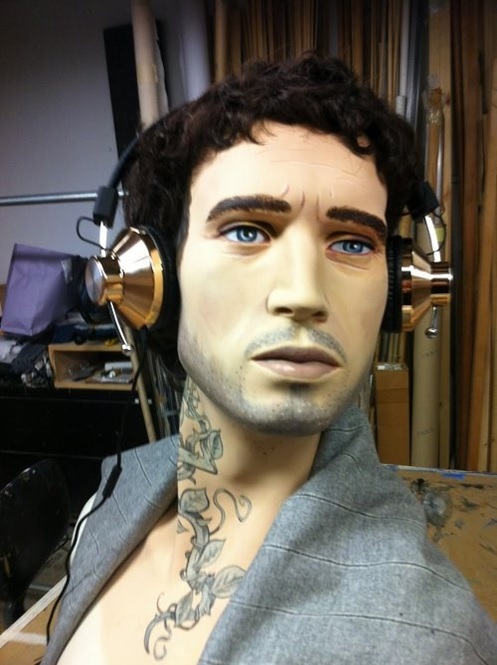 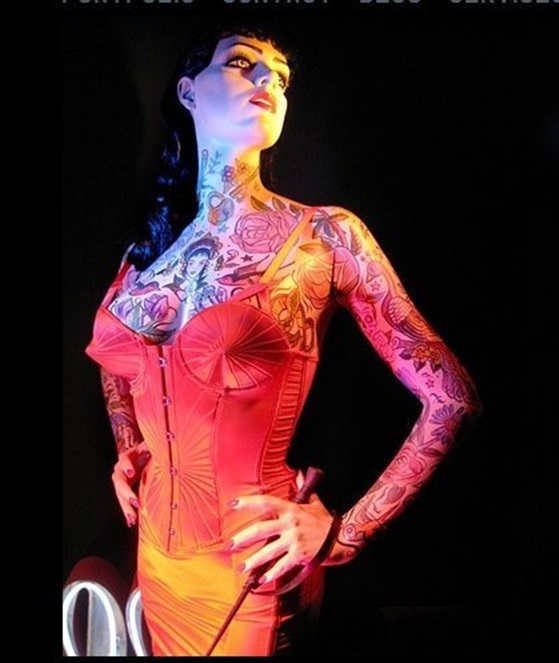 By adding human features such as tattoos it’s a lot easier for a customer to envision how the clothing would look on them; very few people look like the oddly post-modern, angular, and often headless dummies that have been used in stores for the last couple of years.

We hope that other stores follow Bergdorf Goodman’s lead and we see a lot more tattooed mannequins in the future. Who knows, maybe tattooing mannequins will be good work for apprentices when they aren’t toiling away cleaning shops.

This article was reprinted from Inked Magazine