To the untrained eye, all mannequins are pretty much same.

But that would be like saying a Toyota and a BMW are the same because they are both automobiles with four tires and a steering wheel. There are huge differences between these cars which is why you will pay more for a used BMW than a brand new Toyota.

Technically both mannequins display clothing. Which one is much more appealing to look at ? This leaves a positive impact on the clothing and in the eye of passerby. 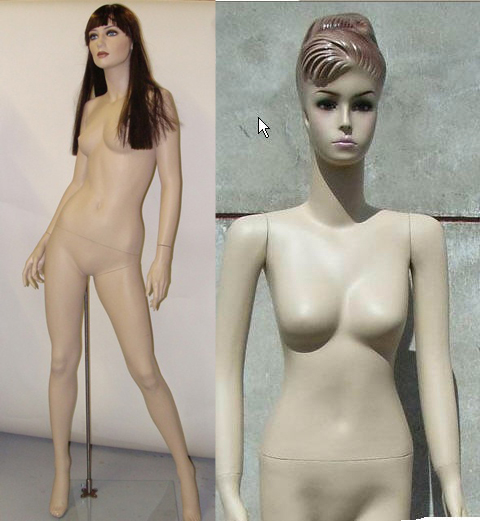 Often the mannequins are in perfect condition and sometimes only a few years old. We sell them at a significant discount on what you would pay for them brand new. However they sell out fast!

For example in the photo below are some Italian designed mannequins from an Armani store. They sold out within a month. 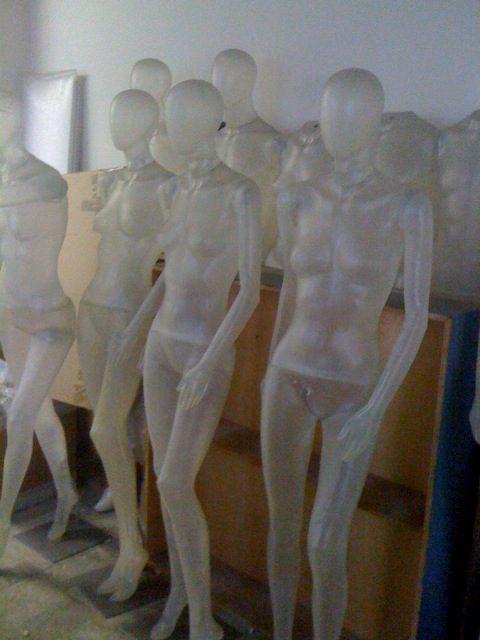 We get all different styles of mannequins from high retailers like Nordstrom, Ralph Lauren, Bloomingdales, Armani and Burberry. We also recycle mannequins for Macy’s, Bebe, Talbot’s, Charlotte Russe and Nike.

Check our website for used mannequins. Many of our most designer mannequins – made by Rootstein for example – never make it to website. They are purchased by people who sign up for our Rootstein email alerts before we have a chance to post them on our website. 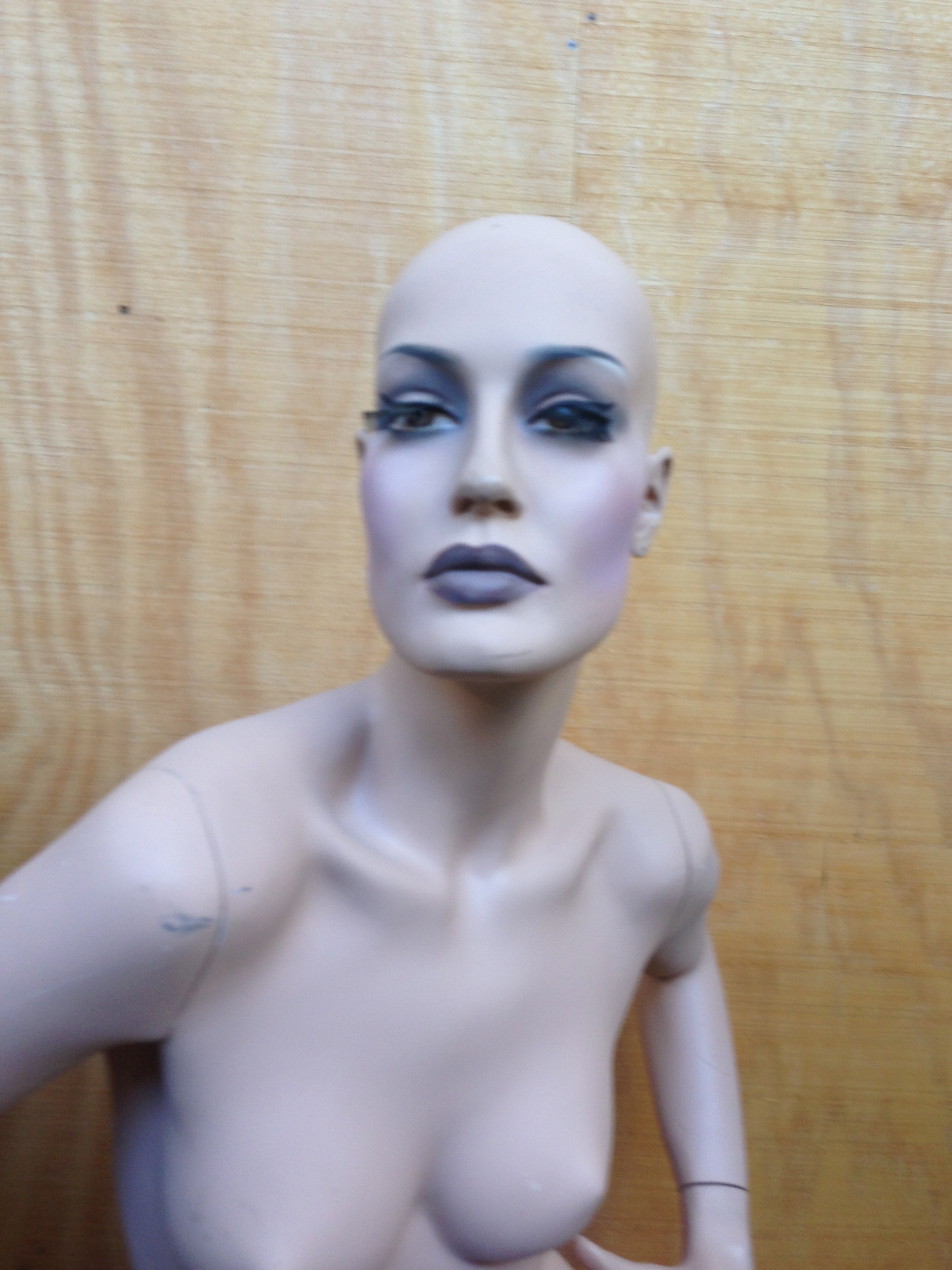 This article from the New York Times highlighted an Italian mannequin company, Bonaveri, known as the Ferrari of mannequin manufacturers. These are the type of mannequins that retailers such as Armani, Burberry, Louis Vuitton and Hugo Boss use to display their wares.

Please add to me to your email list-thank you! GCS_01@hotmail.com
I loved your site!

Please add me to you list for used mannies and parts! (Art projects.) Thanks Lulu