American Apparel had to vacate one of their buildings in Los Angeles as part of their bankruptcy proceedings. One entire floor of this building was devoted to hundreds of mannequins and other retail display fixtures.

All of these mannequins had to be removed in less than three months – an incredibly tight deadline for such a large volume of inventory. So Harry Mastusow, Director of Recycling and Special Projects at American Apparel, contacted Mannequin Madness to make it happen. For a photo tour of what the warehouse looked like when we arrived, click here. 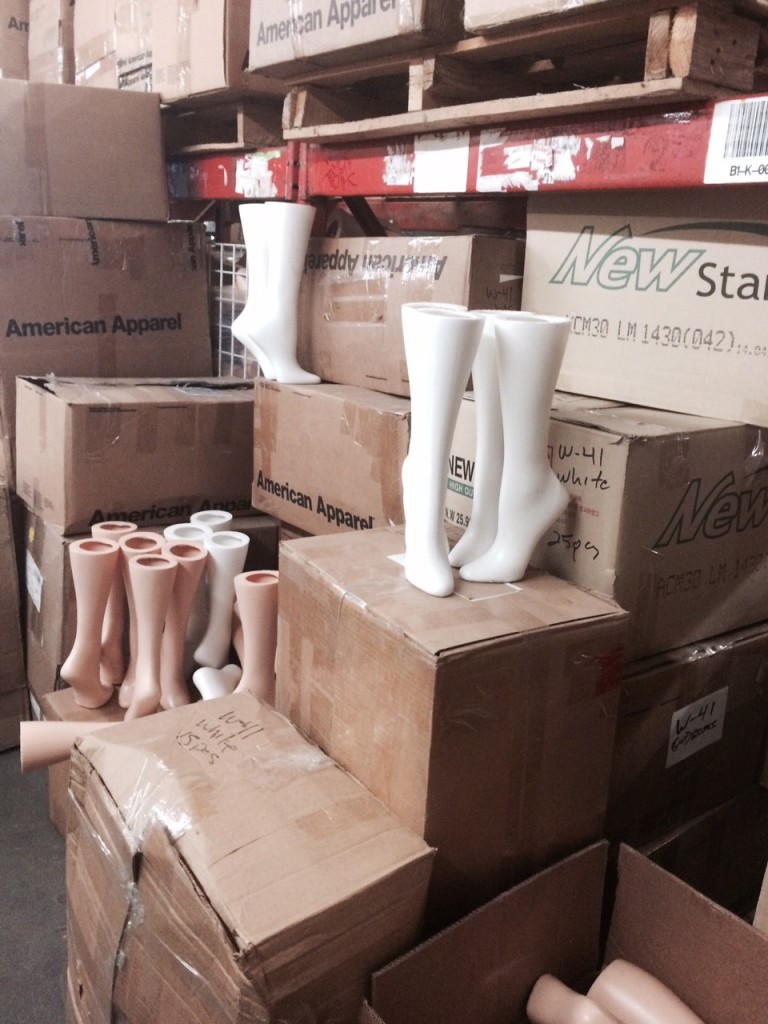 As the nation’s largest mannequin liquidator, Mannequin Madness has built a network of associates across the country to facilitate mannequin recycling for retail chains. This keeps retailers from throwing mannequins in the landfill. Not only is that costly for retailers but also not an environmentally friendly thing to do. (Mannequins are made of out materials that do not bio-degrade.) 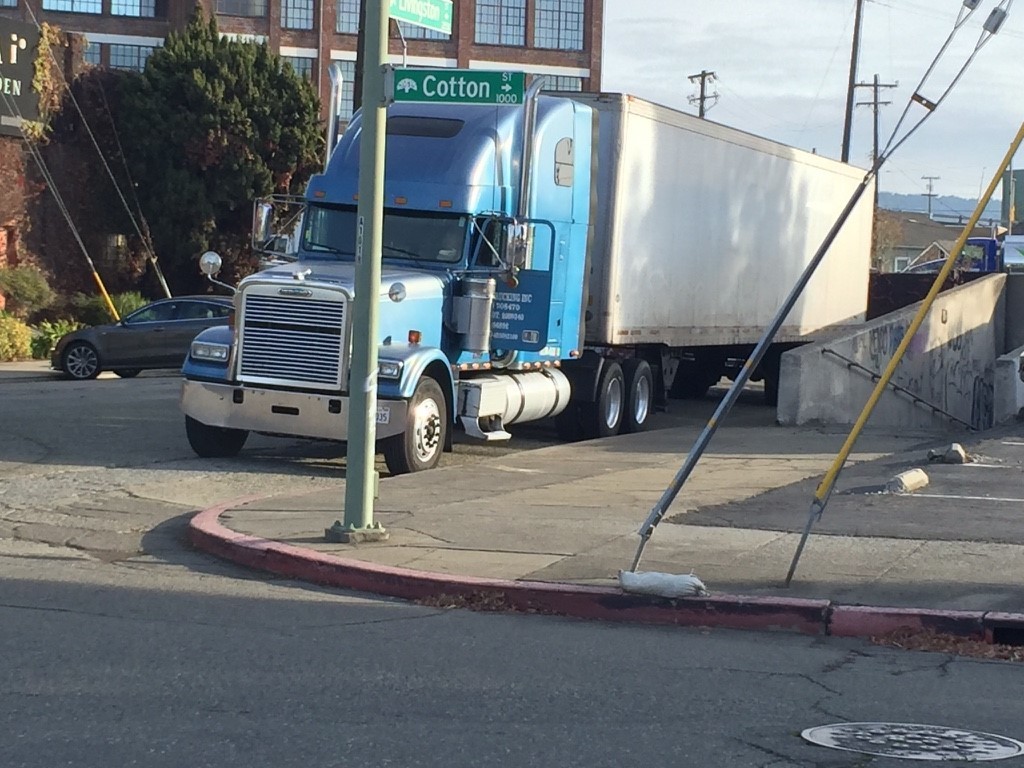 Mannequin Madness sent three fifty-foot trucks to American Apparel and had them loaded up with as many mannequins they could cram inside and brought them to our warehouse in Oakland. And we contacted other mannequin recyclers and visual merchandisers in the area who were able to get the remaining mannequins at deeply discounted prices. 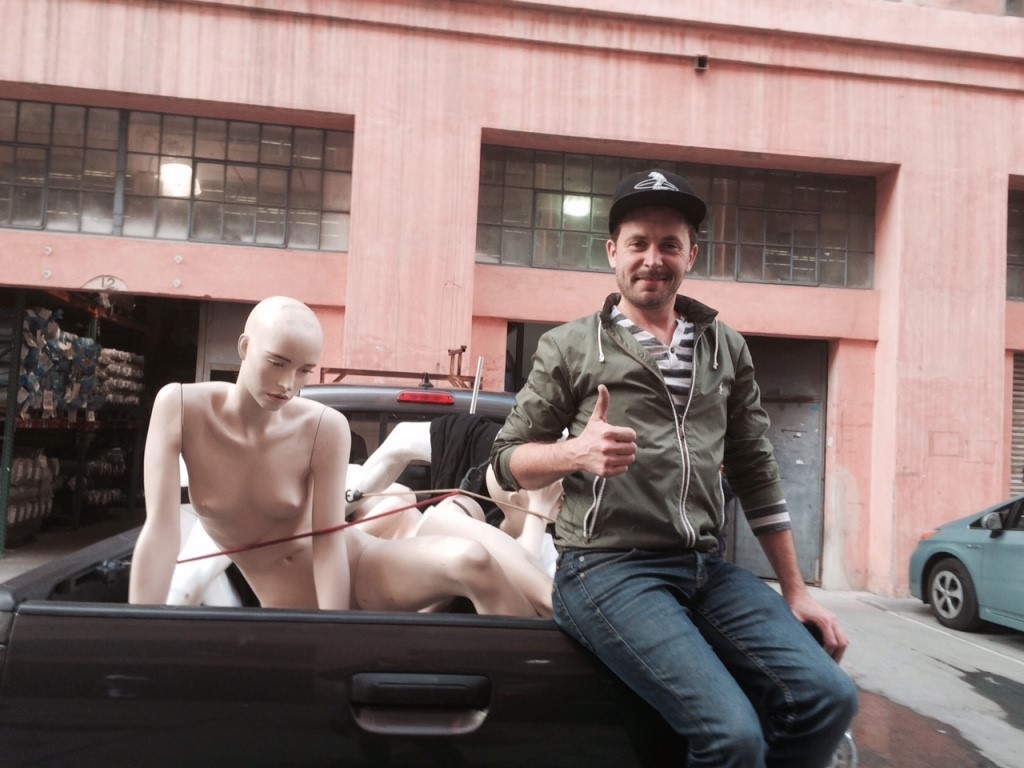 Our warehouse was already pretty full with mannequins we had acquired from other retailers who were getting rid of the mannequins before the end of the year. As a result, we didn’t have room to put all the American Apparel inventory in our warehouse. So we had boxes in the community hallway. Good thing our neighbors like us.

At first, we rented additional storage space from our landlord. But fortunately one of their tenants in the building who has twice as much space as we do decided to move out of state, which created an opportunity for us.

We will be moving there June 1 and will now have the space to handle even more mannequin liquidations. So mannequins like the ones in the photo below will find new homes instead of going to the dumpster. 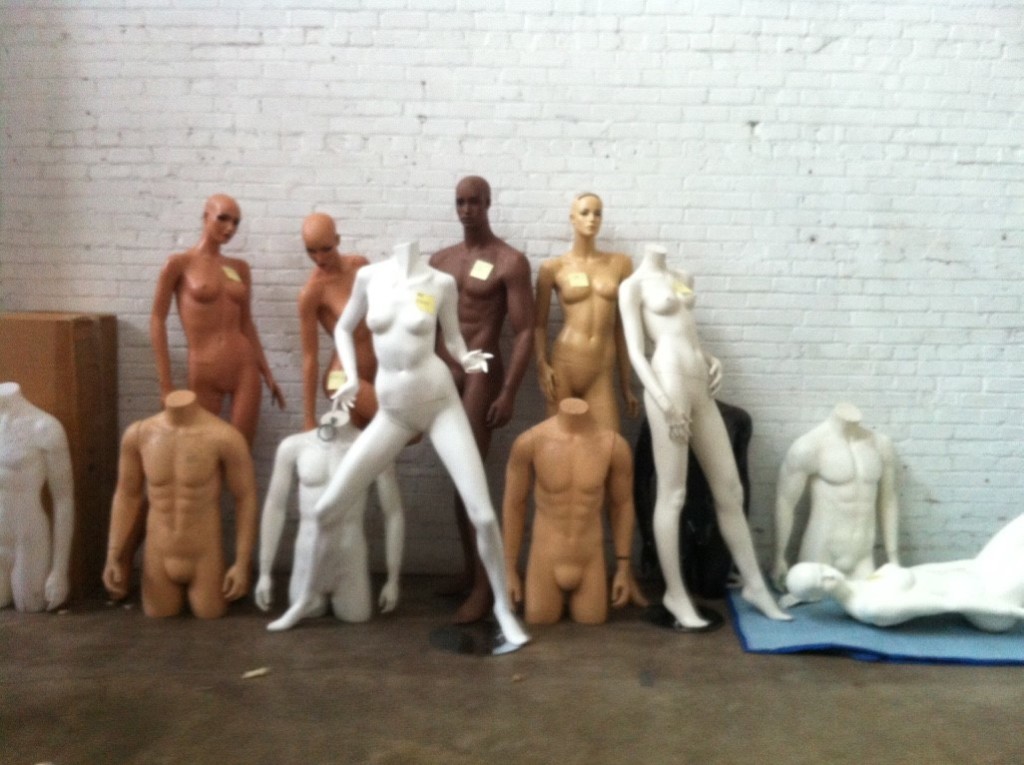